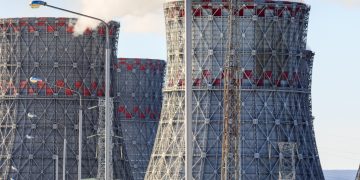 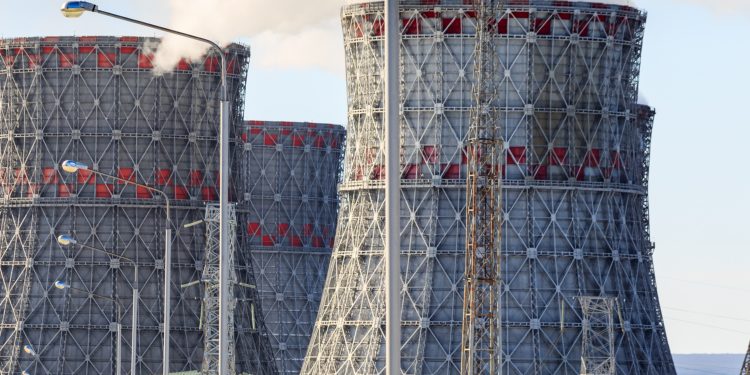 One of three scientists caught illegally bitcoin mining at a Russian nuclear lab has been sentenced to a fine of 450,000 rubles or $7,000.

As reported in the Moscow Times Tuesday, Denis Baykov was handed the penalty by a jurisdictional city court for accessing the lab’s supercomputer to illegally mine the world’s top cryptocurrency by market valuation.

Located in Sarov, Russia, the top-secret lab was where the first Soviet nuclear bombs were manufactured in the late 1940s. It remains home to some of Russia’s most powerful computers.

The mining trio was first exposed last February and promptly handed over to the Federal Security Service.

Using the proof-of-work consensus mechanism, bitcoin harnesses miners to record transactions and secure the the blockchain with powerful energy-intensive computers. Mining power is measured in hashes per second.

With the price of bitcoin sitting around $8,000 per coin, one of the three employee’s lawyers Alexei Kovalyov hinted at the fine being very small compared to the probable payoff:

“I can say one thing for sure: they were not detained on the first day they began to mine.”

Court verdicts concerning the other two employees have not yet been reached.