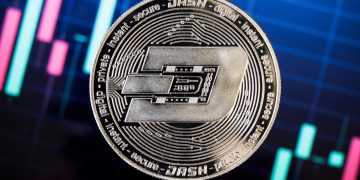 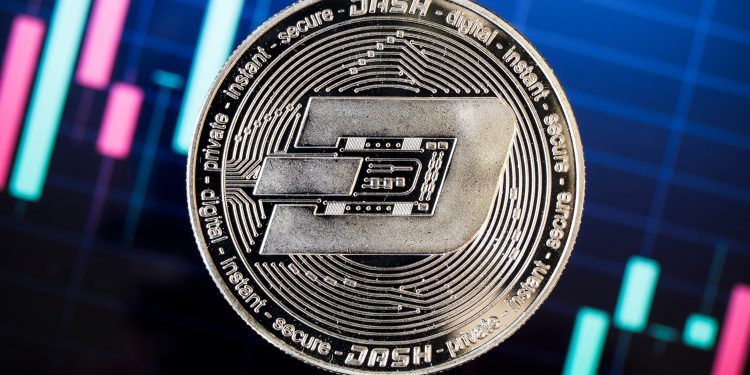 2gether, a European payment app allowing users to spend crypto via a Visa debit card, is adding dash to its list of supported coins.

Launched in March and available in 19 countries of the European Union, 2Gether now supports nine tokens, including bitcoin, ether, XRP, bitcoin cash, EOS, Stellar, litecoin, QTUM and dash. Users can buy and sell cryptos using an iOS or Android app, as well as pay for goods and withdraw cash in the ATMs against their crypto holdings.

On the backend, the company would exchange clients’ crypto for fiat and send euros to the counterparties that accept a payment — the same principle is employed by 2gether’s rival, Coinbase Card, launched in April in partnership with the U.K. payment processor PaySafe.

Explaining the decision to add dash to the variety of tokens supported, 2gether said in a press release that dash, an early fork from the bitcoin protocol, “have become the solution in crisis-stricken countries like Venezuela and Thailand, which has prompted greater demand for the coin in the global sphere.”

2gether CEO Ramon Ferraz, who joined the startup after years at consulting firms A.T. Kearney and Deloitte, said the dash partnership is important for the firm as it’s “one of the most widely-used cryptocurrencies” globally. “Adding dash to our list of nine cryptocurrencies opens us to new markets in order to expand our reach and visibility outside the eurozone,” he added in his statement.

Ryan Taylor, CEO of Dash Core Group, said: “The addition of dash to 2gether’s platform helps strengthen the bridge between crypto and fiat-based financial markets, and provides more ways for eurozone citizens to reap the benefits of decentralized payments.”

The dash community has been working to stimulate adoption of the cryptocurrency in countries with high levels of unbanked citizens and extremely volatile local currencies. For example, the Dash Treasury DAO, the pool of mining rewards, has granted over $33 million-worth of dash since 2015, including $2.3 million for projects in developing countries such as Zimbabwe, Ghana and Kenya.

Dash is trading at $157 at time of writing, according to CoinDesk data.