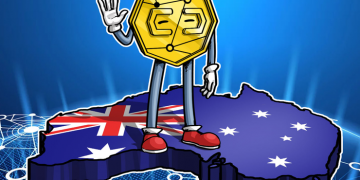 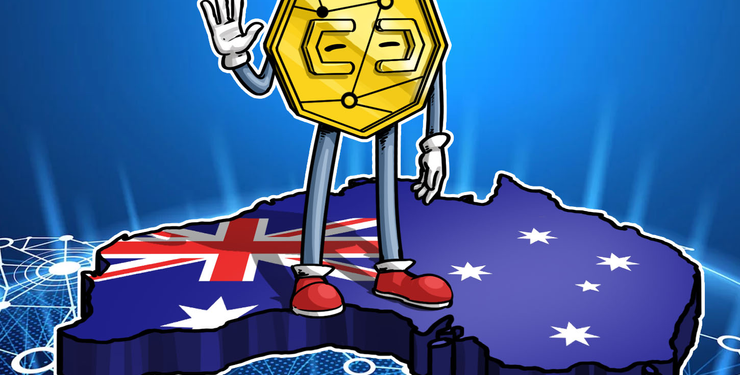 Australia’s government has delivered supportive statements on cryptocurrency as it looks to exclude the sector from new restrictions on cash payments.

In an explanatory memorandum issued late last week, the country’s Treasury said it wished to ban cash payments for goods and services which exceeded 10,000 AUD ($6,900).

However, a number of exclusions would apply, including transactions involving what it describes as digital currencies.

The reason, lawmakers state, is in order to prevent the disappearance of such currencies from the local economy, which in turn would lead to a block on freedom to innovate. The memorandum reads:

“Digital currency is a new and developing area in the Australian economy. Unlike physical currency, it does not have a firmly established regulatory framework or industry structure. This makes it difficult to apply the cash payment limit in a way that would not largely prevent the use of digital currency in Australia or significantly stifle innovation in the sector.”

As Cointelegraph reported, Australia holds a mixed track record on cryptocurrency. This year, it emerged authorities would go after individual traders for tax purposes, demanding access to user data from exchanges.

Continuing, the Treasury suggested that cryptocurrency remains a marginal contributor to the economy, and struck out in comparison to recent comments from other governments by saying its role in crime is also negligible.

“At the same time, there is little current evidence that digital currency is presently being used in Australia to facilitate black economy activities. Given this, the Government has decided at the present time to effectively carve digital currency out from the cash payment limit.”