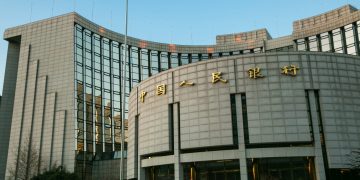 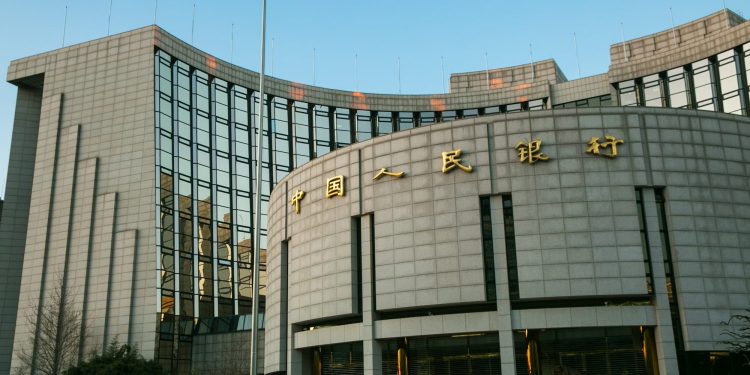 The People’s Bank of China (PBoC) is looking to recruit blockchain tech and legal experts as it continues development of its central bank digital currency.

Based on the job descriptions, the engineers will be responsible for developing a fiat-linked digital currency software, a cryptography and security model, and a chip processor for making end-point digital currency transactions.

Further, the central bank is also seeking to boost its manpower for the study of the legal and economic implications of launching a CBDC.

The PBoC lab aims to recruit two experts in finance and economics to focus on analyzing the economic theory and designing a monetary mechanism for issuing a CBDC, as well as any potential regulatory risks.

The recruitment drive follows a recent CoinDesk report that the digital currency lab had filed more than 40 patent applications within 12 months of its establishment, which combine to outline the big picture of how the PBoC is approaching its goal.

Each of the application focuses on a certain aspect of a digital currency system. When viewed all together, they describe a technology that issues a digital token and can be stored and transacted in a peer-to-peer fashion.