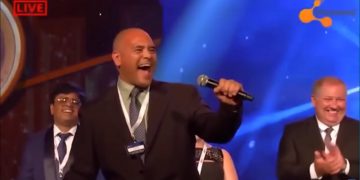 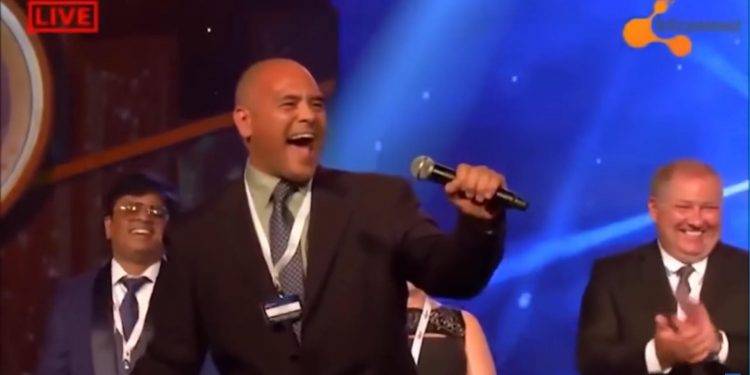 The emergence of cryptocurrency has brought with it a particularly unpleasant and unwelcome passenger. While bitcoin (BTC) and major altcoins have enjoyed their time in the spotlight, an unsavoury passenger has accompanied them: the crypto fraudster.

Following the very early years of cryptocurrency, Asia emerged as the first true center of gravity for bitcoin and other cryptocurrencies. The cryptocurrency industry had exponential growth across the continent up until the Mt. Gox fraud crisis in Japan and the Chinese crypto crackdown in September 2017.

Within a short period of time, retail investors began to demand a piece of the action. And in their attempt to follow in the footsteps of seasoned crypto traders and tech-savvy pioneers, many ventured into territory where angels would rather not go.

As a result, scammers were waiting in the wings and took advantage of the situation, devising fiendishly sophisticated scams that resulted in thousands of naive gamblers losing their money for good. As part of a new series, CoinNewsDaily examines some of the continent’s most infamous criminals and criminal organizations.

Who hasn’t heard of this guy before?

In February 2016, BitConnect launched to considerable fanfare, arriving just in time to catch the crest of the bull market, which crashed abruptly in early 2018. BitConnect was founded by a group of cryptocurrency enthusiasts. According to their claims, it was a crypto lending platform that allowed users to swap bitcoin for a native token termed bitconnect coin (BCC) for fixed periods of time, earning interest that was computed daily by a trading bot — according to the company.

It promised its subscribers massive rewards of 1 percent daily compounded interest, which they were to receive. BitConnect swiftly expanded internationally, despite the fact that its inventor Satish Kumbhani was largely located in Surat, in the Indian state of Gujarat, and attracted investors from all over the world as a result of its rapid expansion.

Kumbhani formed a partnership with a large number of domestic and international partners, as well as with New York-based investor Carlos Matos, to launch the company (the hero of the video above). The latter’s exuberant showmanship was frequently the primary attraction at the several BitConnect investment events that were conducted in various locations across the world.

These spectacular set-pieces were intended to pique curiosity and make a select number of believers feel like superstar investors, as billions of dollars worth of bitcoin were exchanged for BCC in an attempt to generate interest. All who attended believed they had discovered the one and only authentic get-rich-quick plan in the world.

And everything appeared to be working smoothly…until the wheels came off the bus in the latter part of 2017. The first came in the form of a two-month warning from a regulator in the United Kingdom, where BitConnect had set up shop.

Following a few weeks, the penny finally dropped in the United States, where state securities regulators issued cease and desist orders, stating that BitConnect was offering unregistered securities to people of the United States. Days later, the platform was abruptly shut down – although some could argue that it was remarkable that so many investors were able to recover all or a portion of their investments back as refunds.

Where are they now?

Kumbhani has not been seen or heard from since his disappearance, and his whereabouts remain a mystery. He has earlier stated that he was the “Asian Leader” of BitConnect. According to the Financial Express, one of his right-hand men, Divyesh Darji, the India head of the BitConnect, was detained by the Gujarat Crime Investigation Department in August 2018. Darji, on the other hand, was back on the streets and up to his old shenanigans within a few months. He ended up on the run from the authorities after marketing a scamcoin known as regal coin — which, according to The Times of India, guaranteed investors eye-watering 5,000 percent profits if they invested their money.

Concerning the putative American partners, they have lately been served with a succession of legal documents, the most recent of which was sent by the US Securities and Exchange Commission (SEC) in early September. The agency asserts that the cost of the damage in the United States alone has exceeded USD 2 billion.

The SEC is pursuing Kumbhani personally, as well as an American corporation called Future Money and Glen Arcaro, the principal American promoter.
The latter is facing prison time in the United States, but the enigmatic founder remains AWOL. On his still-active LinkedIn page, he describes his creation as follows:

____
Read the second part of the series tomorrow.