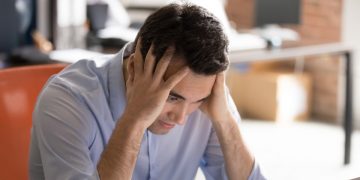 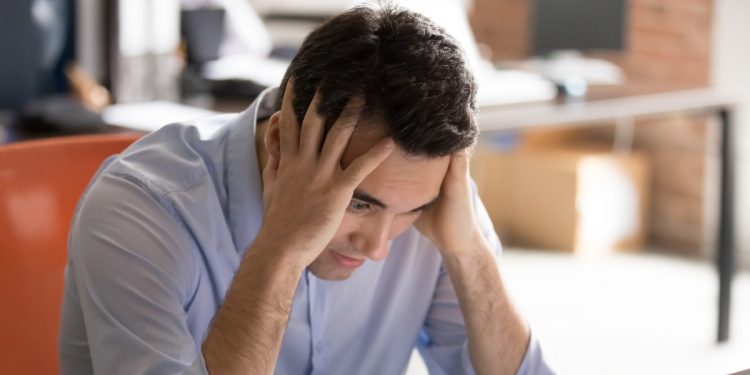 Cryptocurrency scams in 2019 were more risky for U.S. residents than fraud involving romance or payments.

That’s the conclusion of a report released last week by the Better Business Bureau (BBB), a nonprofit organization focused on marketplace trust.

The report found an average dollar loss in crypto-focused fraud of $3,000 for victims aged between 25 and 44. The relatively high figure was the result of nefarious actors taking advantage of those who lacked foundational knowledge of digital assets, BBB said.

Thirty-two percent of scams involved the exchange of cryptocurrencies for goods, services or fiat currency, while 23.4 percent involved the purchase of digital assets as purported investment opportunities, BBB found. Roughly a third (31 percent) of cryptocurrency scams with a financial loss involved a company known as C2CX, apparently based in China.

It’s worth noting that crypto crimes measured in the scam statistics include loss of funds resulting from hackers who infiltrated exchanges considered “vulnerable.” BBB didn’t provide data on how much of the risk rating arose from such hacks as opposed to fraudulent schemes.

The report looked at 10 different types of scam, with crypto ranking just above “online purchase” types of fraud, which came in at number 3.

Cryptocurrency, however, fell behind employment scams to rank as the second most risky type with an index rating of 93.8, an internal measurement that takes into account a number of varying factors including susceptibility and exposure.

Exposure to crypto scams rose by just 0.4 percent year-on-year, one of the least, while employment scams rose by a much larger margin of around 9.3 percent. The latter type of fraud involves bad actors attempting to trick victims into sending money for a supposed “guaranteed” way to make quick bucks or a high-salaried job.

For the risk assessment, BBB looked at a combination of exposure, susceptibility and monetary loss.