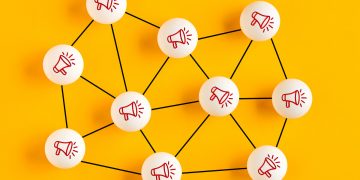 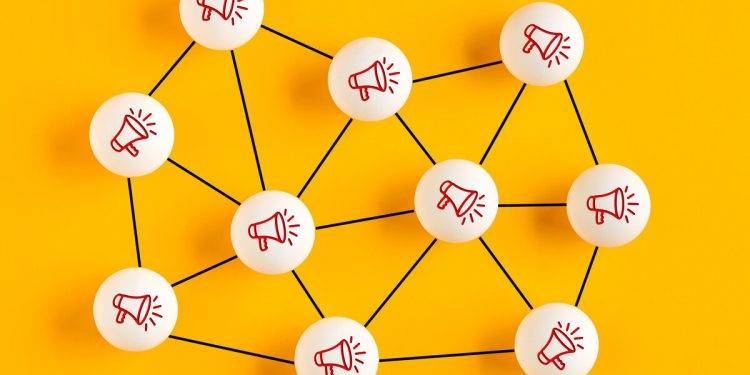 During the COVID-19 epidemic, the value of online communities was demonstrated. Online groups have become the go-to location for the quantity of user-generated content posted online, whether it’s images, reviews, or videos, as a result of their accessibility and subsequent popularity. As the internet evolves, we are moving away from one-to-many relationships toward a more advertising-style community that is more inclusive. Online communities will continue to play a significant role in our daily lives.

The year 2020 was the year of online community development. It was also the year that decentralized finance (DeFi) gained traction as people sought alternative methods of earning money through liquidity mining. With bitcoin and DeFi forming their own online communities, it is these sectors that are elevating online communities.

And when we enter this new realm of online community development, it is no longer merely a matter of exchanging information for corporations to profit from. The ownership economy – an ecosystem in which those with an ownership or financial stake in anything can participate – is forming.

Combining bitcoin and DeFi into this ecosystem is a logical match, as it is the primary engine driving how we value and fund digitalization. This results in unique ways to real-world communities, where they can more effectively produce, capture, and trade value through the use of digital tools.

While the concept of an ownership economy is not new, it has gained prominence in recent years with the advent of blockchain and a surge in interest in cryptocurrency. And, as cryptoassets approach all-time highs, there is growing interest in the formation of decentralized autonomous organizations (DAOs), which provide users with new incentive opportunities and ownership.

Businesses developed content and earned money using Web 1.0. According to Tim Berners-Lee, the World Wide Web’s inventor, Web 1.0 was a “read-only web,” which allowed us to search for and read content. Web 2.0 – which has mostly persisted until the present day – sees individuals contributing content, but businesses profiting.

Since Web 1.0, our perceptions of the internet and how we communicate with one another have shifted. So much so that creators are reclaiming ownership of their work. This is referred to as the creator economy, and it is this that is upending old institutions, with individuals wanting more control over what they make, with the result that creators, rather than corporations, capture the majority of value. The creator economy is becoming increasingly visible as a result of the rise of Web 3.0, which is striving to further alter existing dynamics. This third evolution embodies an avant-garde concept for altering organizational structures and incentives. DAOs and the ownership economy fall under the Web 3.0 category and are how Web 3.0 pioneers such as Vitalik Buterin of Ethereum (ETH) expect the Web 3.0 to organize.

DAOs, or decentralized autonomous organizations, were introduced in 2016 with the launch of The DAO on the Ethereum network. However, after raising USD 150 million in ETH through a token sale, the crowdfunded project was hacked, resulting in a loss of USD 50 million.

While still in their infancy, DAOs have grown significantly since then, adapting and resurfacing with enhanced tooling and collaborative approaches enabling hyper cooperation amongst groups. By matching the long-term incentives of autonomous DAOs that profit from one another via the mechanisms given by blockchains and DeFi, businesses can operate in a mutually beneficial manner. Truly, when the tide rises, all ships rise with it.

A recent “Token Swap” between the Pocket Network DAO and the Fuse Network DAO is an example of this type of “DAO2DAO” collaboration. When Pocket accepts FUSE, it aligns the long-term incentives of its DAO by diversifying its treasury, which enables grants and DeFi methods to be leveraged with this token, as well as additional ability to support Fuse projects beyond supplying their service. In turn, Fuse’s acquisition of POKT enables it to subsidize the network bandwidth utilization of their ecosystems of dapps (decentralized applications), allowing them to develop faster while retaining their security.

The convergence of Web 3.0, the ownership economy, DAOs, blockchain, and cryptocurrency could not have occurred at a more perfect time. As we witness a movement toward content creators desiring to generate and gain from their work, DAOs will be important in achieving that goal. While more work need to be done, future online communities will be constructed with the user/contributor/owner in mind, granting them authority over their creations.