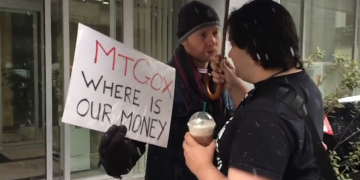 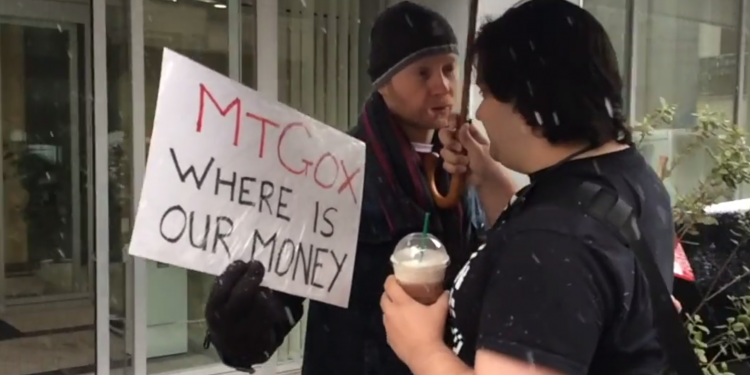 Mark Karpeles, former CEO of the long-defunct bitcoin exchange Mt. Gox, is to appeal his conviction on data manipulation charges earlier this month.

According to a report from The Associated Press on Friday, Karpeles said he had decided to appeal because the Tokyo District Court did not fully look at the defense arguments.

A different report from The Mainichi on the Karpeles case, today cited anonymous sources as saying that Japanese prosecutors have decided not to appeal the court’s acquittal of Karpeles on charges of embezzlement. The prosecutors had been seeking a 10-year jail term on the charges.

On March 15, the Tokyo District Court found Karpeles guilty of wrongfully making electronic records connected to Mt. Gox’s books, but innocent on charges of embezzlement and breach of trust. He had first been charged by the prosecutors last December, alleging he used about $3 million of customers’ funds for his own personal use.

Nobuyasu Ogata, Karpeles’ lawyer in the case, told AP that he welcomed the court’s acquittal of Karpeles on some charges as “a proper decision.” He further argued that his client was “actually a victim” and had been trying to minimize damage at the exchange after the breach, so, as such, Karpeles’ actions shouldn’t be considered “illegitimate.”

Karpeles has reiterated his innocence and apologized several times since the collapse of Mt. Gox. He once said, “I never imagined things would end this way and I am forever sorry for everything that’s taken place and all the effect it had on everyone involved.”

Last August, the Japanese bankruptcy court that initially oversaw the case sided with creditors who made a petition to move the case to civic rehabilitation. As such, creditors could file claims for their original bitcoin from Mt.Gox, rather than having them converted to fiat currencies and be paid out at the 2014 bitcoin valuation.

Earlier this month, the exchange’s rehabilitation trustee, Nobuaki Kobayashi, announced that he had made final decisions on whether or not to approve creditor claims. A draft plan for distribution of the exchange’s remaining funds is expected by April 26.