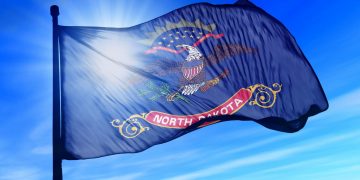 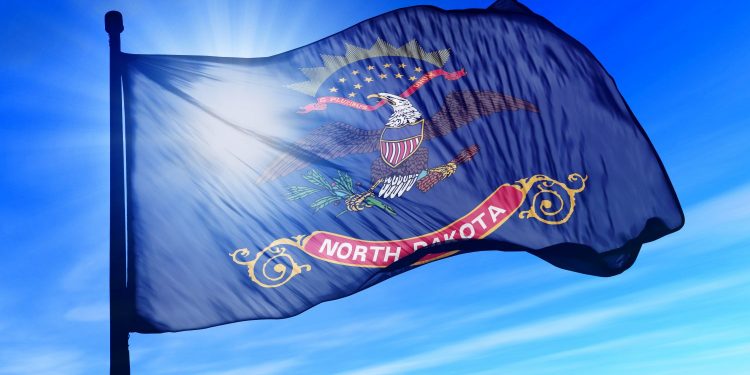 North Dakota’s securities watchdog is again taking action against ICO projects it alleges are operating illegally in the state.

On Thursday, Karen Tyler, commissioner of the North Dakota Securities Department, issued cease and desist orders against three companies for offering “unregistered and potentially fraudulent securities in the form of ICOs.”

The regulator alleged in a news release that the companies – Crystal Token, Life Cross Coin and Advertiza Holdings – had placed fraudulent statements on their websites with claims of excessively high returns, insufficient disclosures and misrepresentation of facts.

The agency said none of the firms are registered to offer securities in the state. Furthermore, Advertiza allegedly falsely claimed it had filed with the SEC, while Life Cross Coin’s website is operated from a Berlin IP address “associated with ransomware, trojans, and identity fraud.”

“The continued exploitation of the cryptocurrency ecosystem by financial criminals is a significant threat to Main Street investors,” said Tyler, adding:

“In formulaic fashion, financial criminals are cashing in on the hype and excitement around blockchain, crypto assets, and ICOs – investors should be exceedingly cautious when considering a related investment.”

This is not the first time the department has taken action against companies promoting ICOs in the state. Last month, it issued orders against BitConnect, Magma Foundation and Pension Rewards Platform.

Actions are also increasingly occurring at a federal level in the U.S., with the Securities and Exchange Commission (SEC) announcing just yesterday that it is suing an ICO project and its operator for falsely claiming to have received approval from the agency.

The SEC also asked a U.S. district court to enforce a subpoena on Wednesday as part of a probe into alleged pump-and-dump tactics that involved claims of a $100 million ICO.