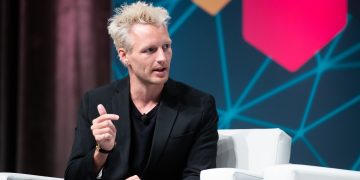 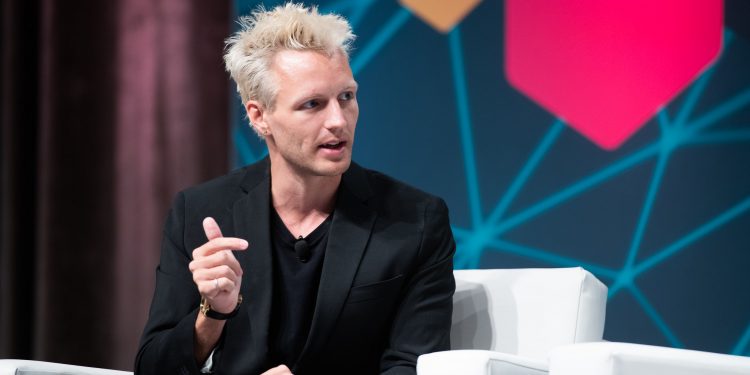 Cryptocurrency investment firm Polychain Capital is raising $200 million for a second fund aimed at venture investing, a funding goal that would top its first venture fund by $25 million.

According to an investor slide deck obtained by CoinDesk, the second venture fund opened at the beginning of 2020 and is accepting minimum investments of $1 million for up to three years. Like Polychain Capital’s first venture fund, the second fund will back early-stage crypto startups raising pre-seed, seed and Series A funding rounds.

The first venture fund, which raised $175 million from investors who cut checks normally between $500,000 and $5 million, invested most of its capital by the end of last year after launching in the first quarter of 2018, according to the Polychain slide deck. The capital, the deck says, was split 40 percent to startups that improved on existing blockchain infrastructure and 60 percent to startups that explored less-tested industry concepts.

Blockchain networks with enhanced privacy, engineering and flexibility will be prioritized in the second venture fund, the deck says, glomming on to existing investments in cloud platform Dfinity and blockchain interoperability projects Cosmos and Polkadot.

With its first fund, Polychain says it sought exposure to cryptocurrency exchanges and custodians through the investments that were considered foundational to the industry, a strategy that homes in on the Polychain’s banner investment, Coinbase, the San Francisco-based crypto exchange and tech unicorn.

To date, none of Polychain Capital’s reported venture fund investments has issued a public offering or been acquired. Such exits traditionally allow a fund to cash out its holdings in a portfolio company and deliver sizable returns to fund investors.

SEC filings show that assets across all Polychain Capital funds dipped from $967.8 million iin August 2018 to $595.1 million in March 2019. The total assets accounted for cryptocurrencies, equity in company investments and unspent investor money as valued at the time the disclosure forms were filed.

Of those funds, Polychain Capital claims in the new investor deck that its cryptocurrency asset fund – a hedge fund launched in 2016 that trades short-term and long-term positions of digital assets – manages some $550 million. The deck, which appears to have been produced in or after October 2019, notes that the hedge fund is simultaneously taking investments north of $1 million on a rolling basis.

An early pioneer in the crypto VC space, Polychain Capital was founded in San Francisco by Olaf Carlson-Wee, the first employee and former head of risk at Coinbase. Polychain CTO Rob Witoff and Polychain general partners Sam Rosenblum and Aurora Harshner are also alumni of Coinbase.

The two executive partners aside from Carlson-Wee and Witoff – President Joe Eagan and joint COO-CFO Matt Perona – hail from traditional finance backgrounds. Perona was CFO of Criterion Capital from 2012 to 2018. Eagan was previously COO of Tiger Legatus, a consumer stock hedge fund.