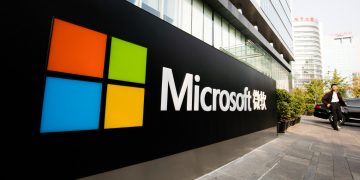 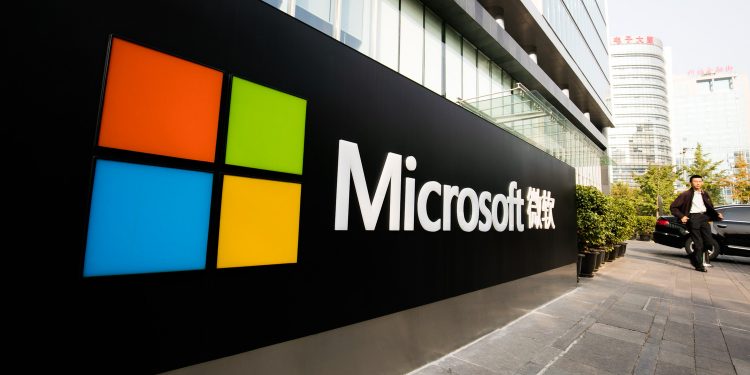 According to an analysis by Keybanc reported by CNBC, that now gives Kaleido clients access to more than 80 percent of cloud infrastructure clients, with support for the top two providers of cloud services. According to the company, this means that potential future Kaleido clients don’t need to worry about which their business partners use.

“Our customers’ digital ecosystems can now grow and scale wherever and however the participants require,” Steve Cerveny, Kaleido Founder and CEO, said in a release. The news means that Kaleido clients should have less friction adopting its products, because they don’t need to worry about persuading business partners to move from Microsoft’s cloud infrastructure to Amazon’s (or vice versa).

Launched in May 2018, ConsenSys-backed Kaleido was built to make it easier for large organizations to move from blockchain pilots to production. Originally created as a collaboration between AWS and the Brooklyn-based venture studio, it was launched with support for businesses consortia in mind.

In its announcement, Kaleido cited building blockchain networks with established brands, such as T-Mobile, Sony, Fox, UnionBank and others.

One Kaleido client, Komgo, provides information for commodity traders, so that single source of truth is available to all market participants. By running on both Azure and AWS, Kaleido makes it easier for potential participants in the network to choose to use Komgo as a source of information, according to blockchain firm.

“As networks on-board new members and scale, these sorts of capabilities from Kaleido are critical to remove friction and tear down barriers to adoption,” Souleïma Baddi, CEO of Komgo, said in the release.

Indeed, as ZDNet reported, many potential enterprise customers have chosen to use more than one major cloud service provider, meaning interoperability between cloud services is key to broadening blockchain adoption.

“We’ve built our platform across the leading public clouds including Microsoft Azure and Amazon Web Services to give our clients the ability to create global, cross-cloud networks. Our customers’ digital ecosystems can now grow and scale wherever and however the participants require.”