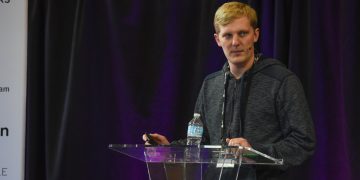 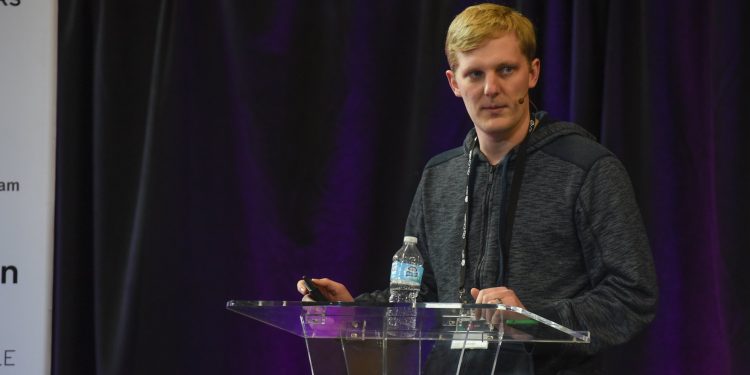 Launched by San Francisco startup Blockstream, Liquid is arguably the most advanced implementation of a technology called sidechains that’s long been a holy grail for bitcoin coders (though what’s being launched today may be a watered-down version of the original “trustless” vision). Still, that doesn’t dilute the capabilities of what the company, founded by bitcoin’s top open-source coders in 2014, has created.

Built off of the live blockchain, Liquid will now be used to carry large volumes of transactions at a higher speed for several of bitcoin’s largest companies.

A notable milestone, Liquid has been in progress for quite some time. Blockstream first unveiled the idea in 2015, then the sidechain was launched in beta – being put to the test on bitcoin’s main network – last year. Today, however, the network is finally opening up for all of Blockstream’s partners to use for real transactions.

Initial users included 23 bitcoin companies, including exchanges, brokers and other institutions, who will help to manage the sidechain, as well as use Liquid to send transactions.

With many of bitcoin’s big exchanges on board, the companies make up 50 percent to 60 percent of bitcoin’s trading volume, according to CoinMarketCap.

“This will bolster the bitcoin ecosystem because you can trade more securely and rapidly,” Blockstream CSO Samson Mow said in interview.

“It’s ready for commercial use. At this point, it’s just a matter of getting exchanges to integrate.”

On a more technical level, the product works in a way that’s akin to a kind of digital alchemy.

An exchange converts its bitcoin into “LBTC” – the liquid bitcoin token – which is pegged to actual bitcoin. Once sent there, exchanges can move money around securely and much more quickly than on the main bitcoin chain.

“If there’s one thing our traders need, it’s speed. Liquid delivers that in spades,” said Paolo Ardoino, CTO of Bitfinex, in a statement. “Liquid’s instant settlements will allow our traders to achieve faster bitcoin deposits and withdrawals, more efficient arbitrage, and even better pricing though tighter spreads.”

But, there’s a huge caveat, one that long-time bitcoin enthusiasts are sure not to miss.

Liquid is not exactly a “real” sidechain, or at least not the type Blockstream was founded to research and build. Instead of building a sidechain that allows users to swap bitcoins for sidechain coins with a trusted third party, Blockstream built what’s called a “federated sidechain.”

Federated sidechains rely on a group of companies – in this case, Blockstream’s launch partners – to collectively manage the sidechain. (A white paper released last year explains in more detail the technicals of the specific type of federated sidechain Liquid uses.)

For this reason, critics like pseudonymous bitcoin subreddit moderator ThePiachu have called the tech “not innovative” – even as far back as three years ago. “Liquid looks like a very interesting project, but it’s not the sidechains we are looking for,” the moderator wrote.

While this might seem like a catch in the development, for the companies involved it doesn’t matter all that much, since Liquid helps solve more than one problem that’s been bothering them. In addition to moving money faster, partners will also be able to launch tokens on the platform, representing financial instruments, fiat currencies or crypto assets.

Mow went as far as to argue that the sidechain works better than the smart contract blockchain ethereum for launching tokens.

On top of that, in the coming weeks, Blockstream will be releasing a wallet specifically made for Liquid transactions. Plus, the company’s bitcoin wallet GreenAddress already supports Liquid. Hardware wallet providers Ledger and Trezor have unveiled plans to adopt the technology also.

While that sounds like quite the momentum, it’s been a long road for Liquid.

“From a high-level view, Blockstream was founded on two-way peg sidechains. So, you could say Liquid is essentially our company purpose. If you look at it that way, it’s been a few years in the making, but actual R&D has been two years,” Mow said.

So, why did it take so long for Blockstream to build this?

“It’s difficult to launch something like Liquid because it requires security engineering on both software and hardware. It’s not something we want to rush,” Mow contended.

This seems to be proven by recent events. As explained in more detail in a recent blog post, Blockstream argued that when they heard about an unconfirmed security breach of major hardware that’s currently rocking the technology world, they shipped their hardware out for an audit – just in case.

They’re being picky about their security, Mow said, because they have big plans for the sidechain – that being that the technology could potentially carry a large chunk of bitcoin’s total transactions.

Speaking to this, Mow told CoinDesk:

“It will potentially be transacting billions of dollars worth of bitcoin a day.”

Still, even though the technology is live now, there’s a long way to go before the platform reaches that kind of scale. According to the Blockstream team, they’ll continue to work with exchanges and wallets to integrate Liquid into more platforms.