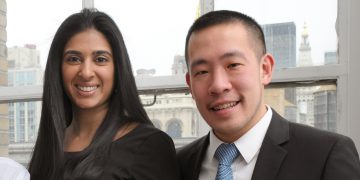 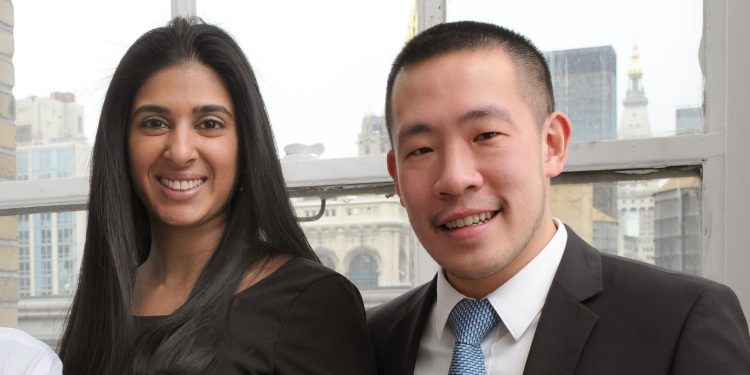 A LedgerX director and investor has withdrawn his funds and alleged the company may be failing its investors in a dramatic letter obtained by CoinDesk.

Nicholas Owen Gunden wrote in a letter addressed to the LedgerX Holdings board, LedgerX LLC board, LedgerX shareholders, and the Office of the Inspector General at the Commodity Futures Trading Commission (CFTC) that he was concerned about how the bitcoin derivatives provider was operating since the company’s founders were placed on administrative leave last month.

According to an exhibit filed by LedgerX in its designated contract market (DCM) application, Gunden has been a board member since 2017 as a market participant, and was on the company’s disciplinary panel as of last year.

In a three-page list of concerns, he explained that since the founders were ousted, no one has acted as his point of contact and alleged that some shareholders appeared to be receiving preferential treatment.

“Just days after Paul and Juthica were placed on administrative leave, a petition was circulated at the office, which 75% of employees signed in support of retaining Paul and Juthica’s leadership. I have seen a copy of this petition and believe it to be legitimate,” he wrote.

However, two of the employees who filed the petition were fired, “apparently in retaliation,” he alleged.

He is also concerned that LedgerX may no longer be compliant with regulatory requirements and may be failing in its fiduciary duties.

LedgerX board member Mark Wetjen did not immediately return a request for comment.

This is a developing story.