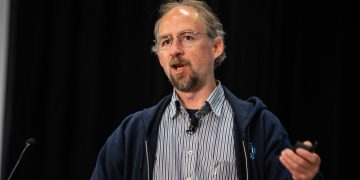 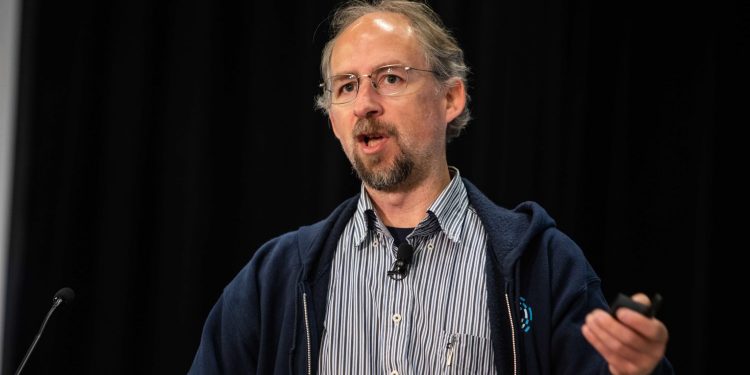 Blockstream has launched a colocation mining service and already counts the Fidelity Center for Applied Technology and LinkedIn founder Reid Hoffman as customers.

On Thursday, the bitcoin and blockchain technology firm announced a new mining wing, Blockstream Mining, along with a BetterHash-based mining pool, Blockstream Pool. Led by cryptographer Dr. Adam Back, Blockstream is best known for its bitcoin-sidechain ecosystem, the Liquid Network.

Blockstream Mining will host colocation services across North America with its most recent installation in Georgia. The announcement stated that 300 megawatts, or 300,000 kilowatt-hours of energy, will be made available to customers.

That level of energy supply would be able to power up around 100,000 more-advanced ASIC mining models such as MicroBT’s WhatsMiner M20S or Bitmain’s AntMiner S17 Pro.

These machines on average have an electricity consumption of about 3 kWh per unit with a hashing power of around 55 terahashes per second. That could add about six exhashes per second to bitcoin network’s computing power (1 exhash = 1 million terahash).

Blockstream CSO Samson Mow says the firm’s mining efforts, even before the latest launch, were largely based on concerns about the network’s future:

“We began self-mining back in 2017 after being motivated by widespread concern that mining decentralization was declining. At the time it appeared that parties involved in ASIC manufacture, hosting, and pool operations were becoming a centralizing force and holding back Bitcoin from reaching its full potential. We figured we could use our Bitcoin expertise to improve the situation.”

In this vein, Blockstream also announced the launch of Blockstream Pool running the BetterHash mining protocol. Introduced in 2014 by Blocskstream project OpenHash, BetterHash decentralizes mining pool decisions, such as which block to mine, to individual owners. Proponents argue it further decentralizes and democratizes bitcoin mining.

Adam Back at Consensus 2019, image via CoinDesk archives.