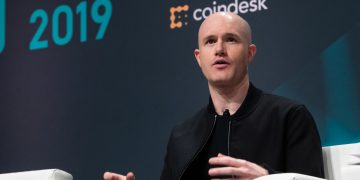 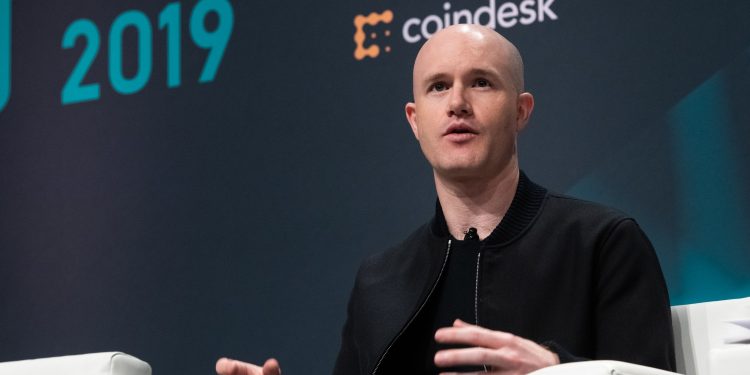 Coinbase CEO Brian Armstrong has been granted a U.S. patent for an invention that makes sending bitcoin as easy as email, literally.

The system takes 48 hours for the transaction to clear, once the receiver has confirmed the payment. Cryptocurrencies not in use would be stored in a secure vault that can only be accessed by the email address linked to the corresponding wallet.

While Coinbase has made more than $2 billion in transaction fees since 2012, the proposed email system will not charge users fees. According to the patent, mining fees will be paid for by the exchange itself. Transactions to external wallet addresses would be possible, but may not be free-of-charge.

The patent specifically mentions bitcoin and doesn’t say whether the system could support other cryptocurrencies, but presumably that wouldn’t be a major hurdle. There also appears to be no restriction on email providers, meaning users could use existing email addresses should they wish to.

The email system would also include a featured exchange facility for users to make in-app bitcoin trades using fiat currency from a linked bank account.

Whether the exchange plans a new service based on the patent isn’t clear. CoinDesk has reached out to Coinbase for comment.

Two other patents were granted to Coinbase on Tuesday. One is an application for ensuring user accounts comply with international and local law, the other an enforcement protocol for closing non-compliant accounts.

The email transaction system would potentially make cryptocurrency transactions easier for less advanced users. In August, Armstrong said he wanted to create an inclusive financial system: “The vision for Coinbase is creating more economic freedom for every person and business in the world over the next 10 years.”