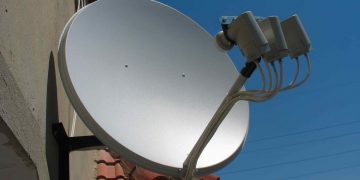 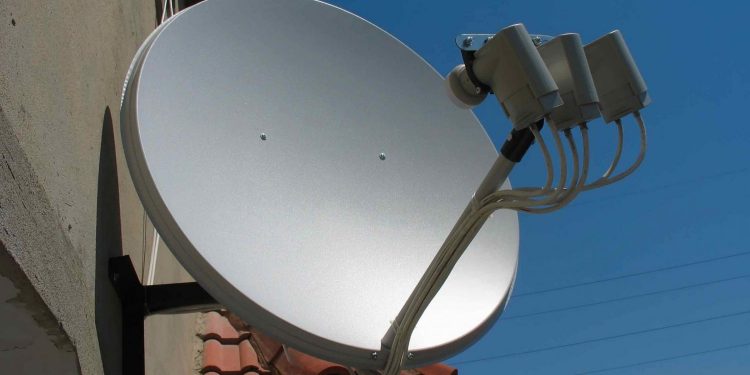 One of the largest U.S. television providers has published a patent application for a new “anti-piracy management system” that uses blockchain to enable owners to track how their content is being used.

Dish Network’s application outlines a system that allows owners to embed an identification mark into the content’s code that can be stored and regulary updated using a distributed ledger. Published Thursday, Dish says the proposal can better monitor and enforce ownership rights, alerting platforms to when content is used without permission.

According to the filing, one of the main problems with online streaming is it has become increasingly difficult to combat content piracy. There are simply too many distribution platforms for content owners to effectively monitor. Although unauthorized content can be quickly taken down once identified, it has usually been viewed millions of times by the time they’ve done so.

Dish Network’s anti-piracy system, which was originally filed in July 2018, would use blockchain to embed ownership data, owner’s name and contact information for example, into content that can only be uploaded and updated by the owners themselves.

The idea is it provides distribution platforms with an incorruptible reference point to ensure all published data is correctly authorized. As well as acting as a means to more efficiently check copyright, the system can also help platforms enforce ownership rights and take action against publishers who have used content without permission.

It’s unclear whether Dish Network’s proposed anti-piracy system would work on its own blockchain or on a pre-existing platform.

The system allows uploaders to purchase content directly from the owners. A featured exchange facility means users can pay owners in either fiat or cryptocurrencies, and in return receive unique identity tokens, which authorizes them to use the content.

These identity tokens themselves are customisable to give uploaders access for a limited time or the ability to edit the content on certain platforms. Should the uploader not have the appropriate access rights, the system can automatically notify both them and the owner that content is being used without permission.

With more than 9.5 million subscribers across the country, Dish is one of the largest satellite TV providers in the U.S. But it has struggled to maintain subscribers as more people switch to online streaming. The company sustained net “cord-cutting” losses of 400,000 in H2 2019, marginally below the 2018 rate where more than a million people cancelled their subscription.

In response, Dish has been quick to take action against online operators it says are using its content illegally. The company filed two separate lawsuits against two platforms early in 2018, accusing them of redistributing its paid-for content without permission and took action another in last August. The company also won a $90 million lawsuit against another online streaming service earlier in November 2018.