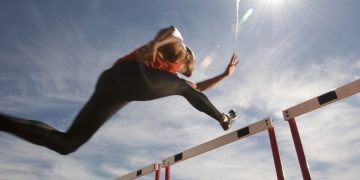 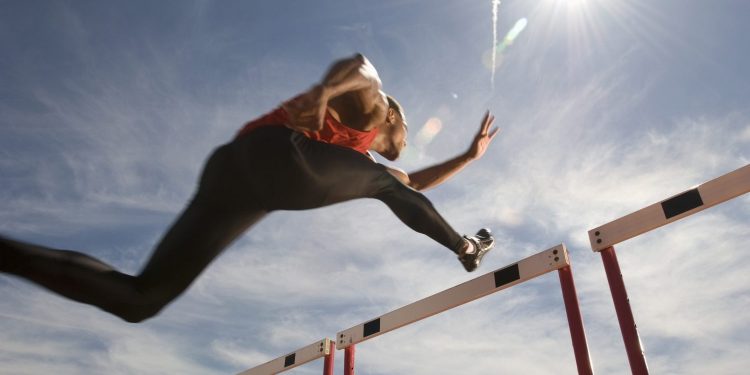 The top cryptocurrency by market cap gained 11.2 percent in the seven days to Jan. 12, the biggest weekly gain since October, according to CoinDesk’s Bitcoin Price Index.

Prices rallied by 16 percent in the third week of October. Since then, bitcoin has managed to score gains in just three weeks.

Clearly, the bears were in control in the second half of 2019. Prices fell from highs above $13,000 to $6,425 during the period, establishing a series of lower highs and lower lows on the weekly chart.

That
downward trajectory, however, has ended with last week’s 11 percent gain and
the path of least resistance is now on the higher side.

The 11 percent
rise has also confirmed the bearish-to-bullish trend change signaled by the hammer
candle created in the third week of December.

The
activation of twin bullish cues is backed by a rise in buying volumes to the
highest since November. Notably, last week’s volume bar violated the descending
trendline, validating the price breakout.

The cryptocurrency has also moved back above the bullish ascending 50-week moving average.

The odds appear stacked in favor of a rise to $10,350 (October high). A weekly close (Sunday, UTC) below $7,342 would invalidate breakout, although that looks unlikely currently.

With the breakout, the odds of bitcoin repeating history by crossing the 2019 high of $13,880 ahead of the May 2020 mining reward halving have strengthened.

Programmed into the blockchain, the halving cuts the amount of bitcoin created every 10 minutes by half. The process is repeated every four years.

Historically, bitcoin has hit a new market cycle top (the highest point from the preceding bear market low) in the calendar year of a halving, but before the event, according to popular analyst Rekt Capital.

Similar price action was seen in the 12 months to November 2012, when bitcoin underwent its first reward halving, as noted by Rekt Capital.

With the breakout confirmed on the weekly chart, though, bitcoin looks set to scale $8,200 and challenge recent highs above $8,460.