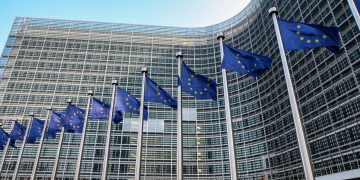 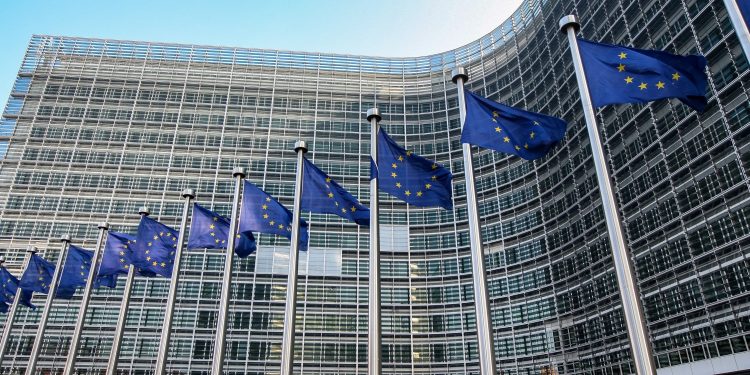 The “first wave” of blockchain adoption will be led by permissioned platforms focused on specific use cases or user bases, according to a new EU report.

The EU Blockchain Observatory and Forum published the “thematic report” last week, produced on its behalf by ConsenSys AG and titled “Scalability, Interoperability and Sustainability of Blockchains.”

The document argues that blockchains focused on meeting the specific needs of users provide “a great deal of flexibility” compared to public blockchains. Builders of private platforms also have more freedom to design for performance and security, the authors say.

The EU organization therefore concludes that a small number of global blockchain networks will emerge as “the backbone of a Web of Value.”

However, it continues, three key challenges remain: scalability, that is, the ability to make large volumes of transactions at high speed; interoperability, being able to exchange data across blockchains; and sustainability, “environmentally responsible” platforms with long-term viability.

“It seems clear to us that a multiverse of independent blockchains that cannot interoperate would be severely limited. Users of blockchain platforms will find it beneficial to be able to exchange data and make transactions between chains too: a healthcare chain connecting to an insurance chain, a real-estate chain connecting to a construction materials or manufacturing chain, and so on.”

If blockchain platforms are to be successful, they should be able to scale to meet the needs of their target audience, it added.

As for what will create successful large-scale blockchain projects, the report said teams will need “a clear vision” of what they want to achieve, “a clear reason” for using blockchain over traditional technologies, “strong governance structures” and “sharing of effort and expertise among diverse stakeholders.”

While Europe has been “very supportive” in the blockchain space, the authors said, there is “much still to be discovered and developed.” Therefore, the organization believes that “a light-touch approach, allowing for experimentation,” is the best way forward at present.

“Both the US and China have expressed strong support for blockchain research, with the former even going so far as to include it as part of its USD 700 billion defence budget. We therefore recommend that the EU continue its strong support, targeting both basic research as well as supporting implementation of infrastructure-related projects in particular, as well as research into non-technical topics such as governance of blockchain projects.”

The EU Blockchain Observatory and Forum was launched by the European Commission early last year with the aim of identifying key initiatives, monitoring developments and promoting common action in the area of blockchain technology.

The group expects to publish another blockchain report focused on issues of privacy and confidentiality in the second half of 2019.