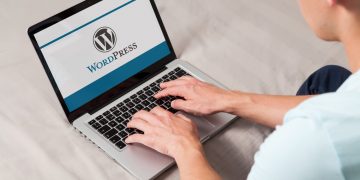 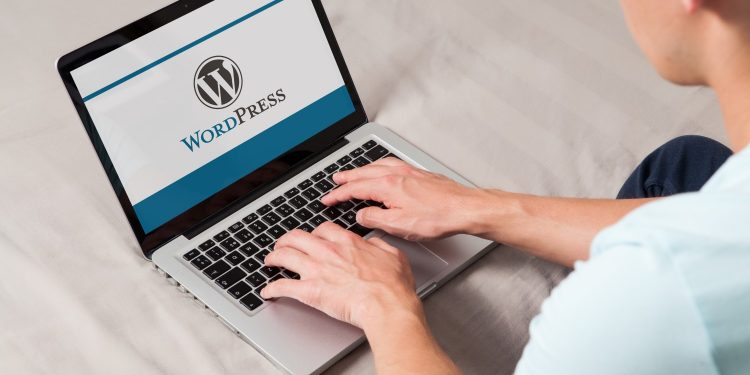 WordPress is launching a new publishing platform backed by Google, ethereum development studio ConsenSys and more, and notably blockchain tools will be built in.

Announced Monday, the new product – Newspack – is described as an “inexpensive” platform offering technology and support for small- and medium-sized news organizations.

Google led Newspack’s funding, with a $1.2 million investment, while ConsenSys contributed $350,000. The Lenfest Institute for Journalism and the John S. and James L. Knight Foundation invested $400,000 and $250,000, respectively.

A ConsenSys representative confirmed the investment to CoinDesk on Wednesday, adding that newsrooms accessing Newspack will be offered the option to use blockchain-based features made available through ConsenSys-backed Civil Media.

Specifically, Civil’s Publisher product, which allows newsrooms to permanently archive content on a decentralized network, will be installed as a plugin on the WordPress platform for any newsroom to use.

“The plugin will also act as a portal that will walk newsrooms through how to join the Civil Registry, the hub of community-vetted and -approved newsrooms,” the representative said, adding that it will also offer access to a “discovery portal” for consumers seeking news.

While Civil has had some issues, including a failed token-based fundraiser that it had to relaunch, the firm notably assisted a news site in archiving a full article on the ethereum blockchain in December. And, back in August, Associated Press announced it would collaborate with Civil on content licenses based on blockchain tech.

‘Critical’ Vulnerability in Beam Wallet Could Have Put Funds At Risk, Devs Say After Fix