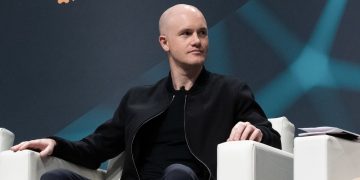 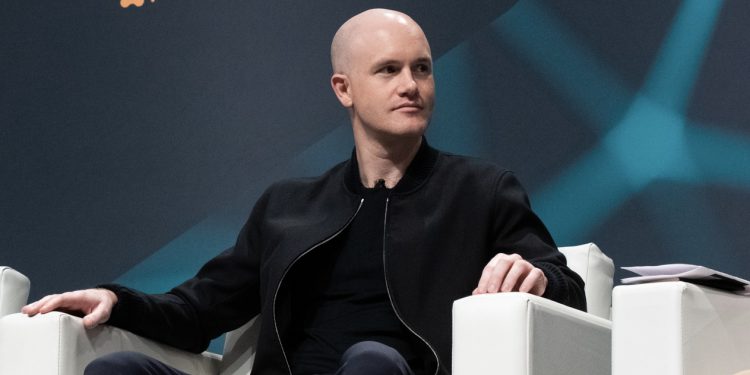 Coinbase has settled a class action lawsuit brought by users of the former Cryptsy cryptocurrency exchange.

According to a set of court documents dated Nov. 27 and Dec. 10, 2019, Coinbase has agreed to turn $962,500 over to an escrow agent responsible for handling class action claims related to a previous lawsuit against Cryptsy. Lawyers for the plaintiffs, who announced the settlement Monday, have already won 11,325 BTC from this previous case.

The plaintiffs created a webpage for potential Cryptsy victims – any individuals who used the exchange before 2015 – listing upcoming key dates and outlining how they can submit claims.

The settlement concludes a three-year legal action which nearly saw a jury trial.

A hearing will be held on April 17, 2020 to either approve the preliminary settlement agreement or add further modifications as needed, according to the filing.

Brandon Leidel, designated the class representative in the class action lawsuit, will receive $2,500 due to his efforts. He brought the suit in 2016 alleging that Cryptsy CEO Paul Vernon used the exchange to launder millions of dollars’ worth of user funds over a multi-year period.

The case was originally filed by the Silver Miller law firm and Wites Law Firm, both of which were designated class counsel. In a statement, attorney Marc Wites said the case against Coinbase, as well as the previous lawsuit filed against Cryptsy, “were difficult cases” to resolve.

“When companies go out of business, founders flee the country, and the amount at issue is relatively small, most plaintiff law firms would decline to pursue the case,” he said. “We were the only lawyers in the country to pursue a case against Cryptsy or Coinbase, individually or as a class action; and we were able to obtain multiple meaningful recoveries for victims who would have otherwise been left without any recourse.”

Coinbase did not immediately return a request for comment.

Read the preliminary settlement below:

Read the judge’s order below: