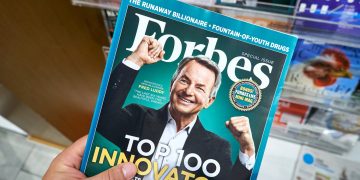 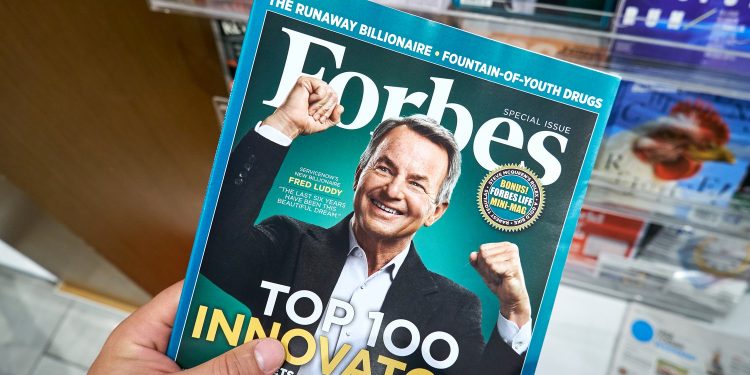 Business media giant Forbes is moving to the blockchain.

The company, which operates a daily news web portal and prints a bi-weekly magazine, is moving its content to a distributed ledger-based platform provided by Civil, according to a blog post from Civil co-founder Matt Coolidge on Tuesday.

As part of the partnership, Forbes will begin archiving aspects of its existing content on the platform, as well as working with the startup to “experiment with new methods of reader engagement.”

Forbes senior vice president of product and technology, Salah Zalatimo, said the company is “relentlessly focused on rapid experimentation and implementation” to find how to draw in an audience, as well as how the journalism industry might look going forward.

“Forbes and Civil believe passionately in the mission of journalism, and together we can provide audiences with a level of unprecedented transparency around our content. We’ll also be able to expand the reach of our writers and identify new revenue channels over time.”

Forbes writers and editors will see blockchain publishing tools integrated into its content management system (CMS), which will help streamline the process of adding such metadata – which includes an author’s identity and some information about sources within a piece – to the company’s platform.

Axios further reported that Forbes may look to use smart contracts to allow contributors to publish pieces to Forbes, Civil or blogging platform Medium, among other outlets, through its CMS.

MGO Wins a Listing on Bitfinex!