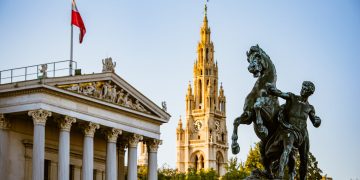 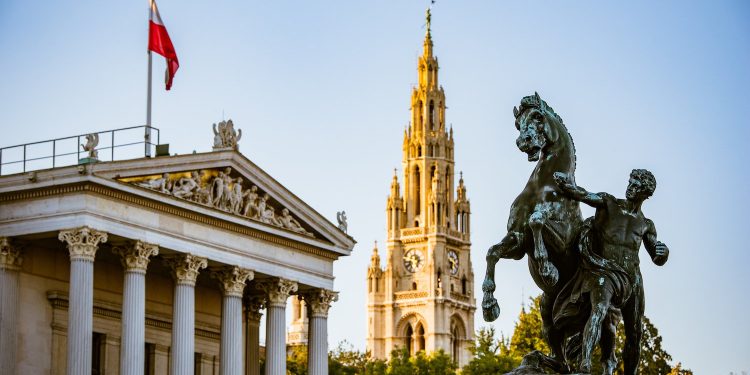 The Austrian government is to use the ethereum blockchain to notarize the auction of a government bond worth €1.15 billion, or around $1.3 billion.

The Federal Government’s Finance Agency (OeBFA) has assigned banking giant Oesterreichische Kontrollbank (OeKB) to carry out the auction on its behalf on Oct. 2, according to a finance ministry announcement Tuesday.

The bank’s responsibilities will include deploying the notarization service to authenticate auction transaction data and subsequently store it on the blockchain, the agency explained.

A news report from Kleine Zeitung on Tuesday indicated that OeKB has confirmed that it will use internal IT resources to oversee the deployment, which will utilize the ethereum blockchain to store the data as hash values on the public network.

Angelika Sommer-Hemetsberger, member of the management board of OeKB, commented in the announcement:

““Blockchain technology offers great potential for increasing efficiency and ensuring the quality of bank processes. Therefore, we have been dealing with this topic intensively for some time now and have already tested several prototypes. Starting the real operation on behalf of OeBFA is a pleasing and logical next step.”

This is the Austrian government’s first move to adopt blockchain for domestic financial transactions, the OeBFA said, adding that it views the emerging technology as an “economic policy focus.”

““This added security contributes to a high level of confidence in the auction process of Austrian government bonds and strengthens Austria’s good standing in the market, which can also indirectly contribute to favorable financing costs,” said Markus Stix, head of the OeBFA.

The effort marks yet another case in which blockchain is being adopted in a bond-issuance process.

And, last July, the manufacturing company behind automaker Mercedes-Benz – Daimler AG – issued a €100 million  bond on a private version of the ethereum blockchain.