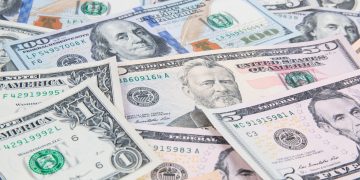 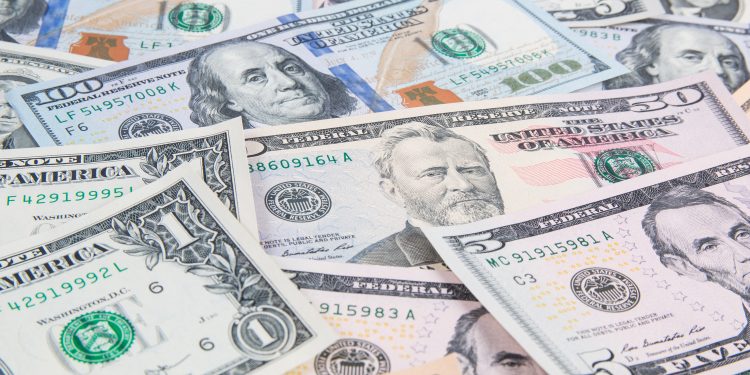 A group of investors has launched a new blockchain-focused venture capital fund worth $50 million, aiming to bring the technology to the masses.

Proof of Capital will invest in early-stage startups that focus on several areas in the blockchain ecosystem, including remittances, custody and wallets, as well as security and identity, according to an announcement Wednesday.

Chen told CoinDesk that the public are now aware that their data is being “misused and sold” by the largest tech companies, adding:

“We want to help proliferate blockchain technology by funding global founders who are building the hardware and software of Web 3.0 – the decentralized web, which will protect users and allow them take back control of their data.”

Proof of Capital has already made its first investment in Argentina-based blockchain startup Ubanx, which, it says, provides a platform to connect a mainstream audience to the blockchain ecosystem of products and services.

The fund is further partnering with HTC on its EXODUS blockchain phone. Chen, who is currently also HTC’s decentralized chief officer, said that fund will “work closely with HTC to define the standards and interactions for this new internet and bring mobile and hardware know-how for our portfolio companies.”

The fund’s other investors include YouTube co-founder Steve Chen, former chief risk officer at Ripple Greg Kidd and Taiwanese chemical firm Formosa Plastics. Advisors include Kidd, Howard Wu of zcash and Dominic Williams of Dfinity, among others, according to the announcement.