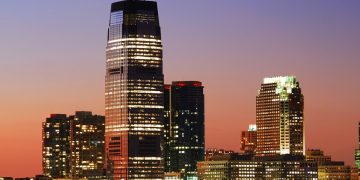 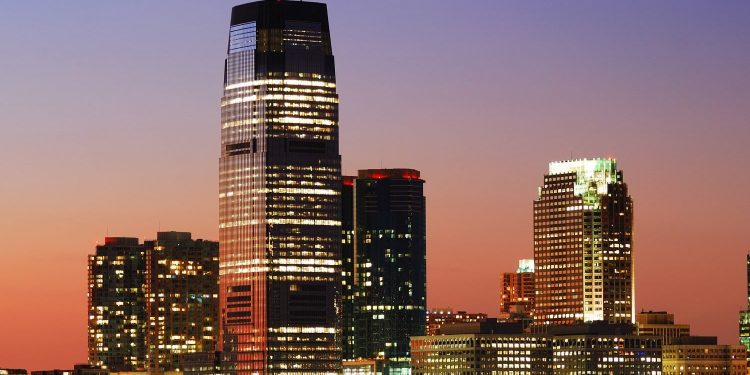 The firm, which rebranded from Align Commerce alongside another $26 million Series B raise in 2017, also saw participation in the new strategic round from investors including GV (formerly Google Ventures), Silicon Valley Bank, Kleiner Perkins and Pantera Capital.

Veem offers a multi-rail payments platform – including both traditional SWIFT-based transfers and blockchain networks – aimed to provide speed, security and low fees by selecting the most advantageous route for a particular transfer, it said in a press release.

Its mission, Veem says, is to address the issue of small business owners being “forced to deal with a slow, outdated, and expensive wire transfer system to send and receive international payments.”

Veem also offers some detail on its customer growth in the release, saying the user base has grown “exponentially” from 590 customers at the time of its Series A funding round in 2015. By the Series B stage that had increased to 18,000, and is now “over 80,000 small businesses in 96 countries,” the startup claims.

“We’re thrilled to have Goldman Sachs lead our investment round. This funding will help us expand our footprint, increase our distribution and form new strategic partnerships,” Veem CEO and founder Marwan Forzley said.