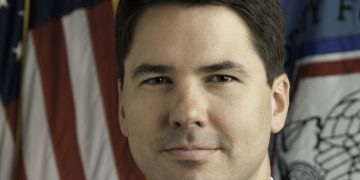 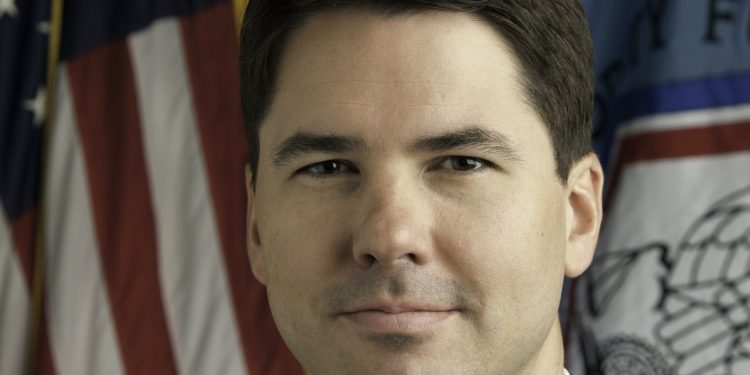 A board member of LedgerX’s holding company has been named CEO of a firm accused of trying to take over the bitcoin derivatives exchange.

According to a press release Monday, Wetjen in his EVP role will work on futures and innovative products – including crypto derivatives – and act as a regulatory liaison for MIH.

“Wetjen will play a pivotal role in projects relating to the futures business as the MIAX Exchange Group expands from electronic trading of options into cash equities, futures and innovative products, including digital securities and crypto assets and derivatives,” the press release said.

MIAX is a shareholder in LedgerX, and was recently accused of potentially trying to take over the bitcoin derivatives exchange by a member of its board of directors. Nicholas Owen Gunden, who is also an investor who used LedgerX’s platform, wrote in a letter this month that MIAX had been invited to participate in private meetings with members of the parent company’s board (LedgerX is split into Ledger Holdings Inc. and LedgerX LLC., each with its own board).

Gunden also alleged that a Holdings board member may have accepted payments to help MIAX participate in an insider funding round.

Wetjen was most recently the managing director and head of global public policy for the Depository Trust & Clearing Corporation, the U.S. central securities depository (CSD).

MIH Chairman and CEO Thomas Gallagher said in a statement that Wetjen’s “extensive background” will benefit the company as it builds futures products in the U.S.

“MIAX has a demonstrated commitment to offering disruptive investment products and providing the marketplace with choice and innovation,” Wetjen said in a statement.