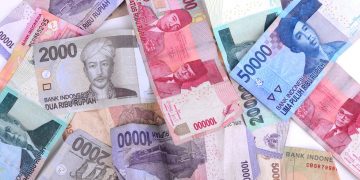 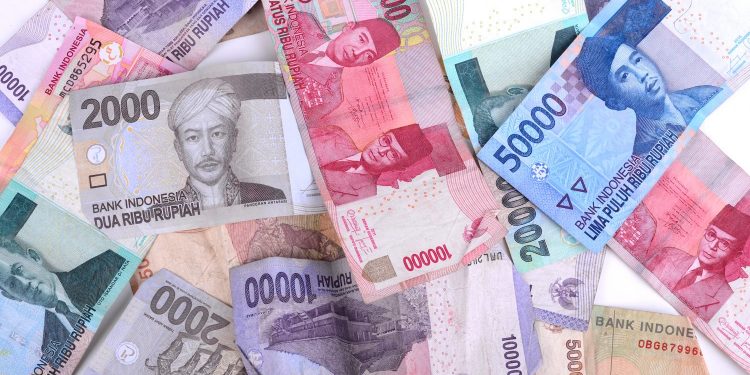 An Indonesian financial firm is looking to put Sharia compliant bonds called sukuks on the blockchain to fund social projects.

Blossom Finance, a microfinancing platform for social causes using Sharia models, is planning to issue a blockchain-based sukuk in coming months, according to a Reuters report Wednesday.

While the size of the initial issuance may not be large, the use of blockchain tech is expected to lower issuance costs and attract more retail investors, chief strategy officer Khalid Howladar said at a recent Islamic accounting event, according to the report.

“Technology allows you to on-board customers in a far cheaper way than you could ever do before. The sukuk would use a profit-sharing structure and carry a profit rate of around 10 percent.”

Unlike traditional bonds that are debt instruments with an interest component, sukuks are tradeable instruments based on a profit sharing model, much like stocks.

The firm first introduced its “Smart Sukuk” platform in May to standardize and automate legal, accounting and payment aspects of the bonds. The platform utilizes ethereum smart contracts to “increase the efficiency and reach of sukuk issuance globally,” the firm said at the time.

Blockchain and smart contracts are seeing increasing attention in the bonds markets. A World Bank trial in August raised $81 million through its first blockchain-based bond.

Additionally, the city council of Berkeley, California, was seeking approval for its issuance of a blockchain-based microbond in May, as a way of funding local initiatives. And JPMorgan Chase in April partnered with National Bank of Canada and other major firms to trial a blockchain platform aimed to improve the debt issuance process.

The blockchain lead at National Bank of Canada said in a statement at the time that blockchain technology “has the potential to bring about major change in the financial services industry.”