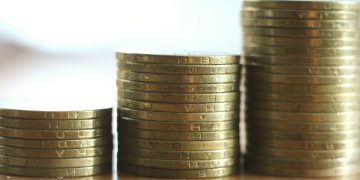 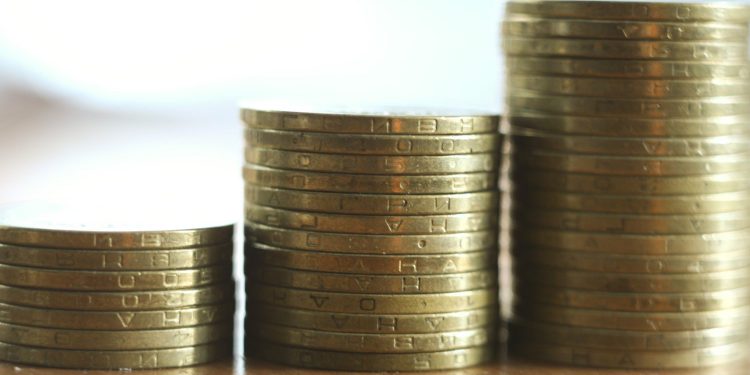 Despite the bear market in cryptocurrencies this year so far, crypto hedge fund launches are spiking to all-time highs.

According to a new report from Crypto Fund Research, 90 crypto hedge funds launched in the first three quarters of this year, and the total is expected to reach as high as 120 for the financial year.

With roughly 600 hedge funds of all types expected to launch in 2018, the expected 120 crypto-focused hedge funds would comprise a notable 20 percent of that total.

The figures mark the growing investor awareness of cryptocurrencies over the last two years, and the number of companies setting up to cater for their new interest.

Last year, crypto hedge funds accounted for 16 percent of new hedge funds, and, in 2016, the figure was less than 3 percent.

While low crypto prices and and regulatory uncertainty in many regions persist, “these seemingly unfavorable market conditions have not deterred managers from launching new crypto hedge funds at a record pace.”

Crypto Fund Research also points out that crypto hedge funds are part of a larger group of crypto funds, including those based on venture capital and private equity. Grouped together, there are currently 622 crypto funds across all categories, 303 of those being crypto hedge funds, which represent assets of less than $4 billion, according to the research.

The research also looks at the geography of new crypto hedge fund launches, saying around a half are based in the U.S. However, multiple launches have been seen in Australia, China, Malta, Switzerland, The Netherlands and the U.K. this year.

“While we don’t believe the rate of new launches is sustainable longer-term, there are currently few signs of a significant slowdown.”