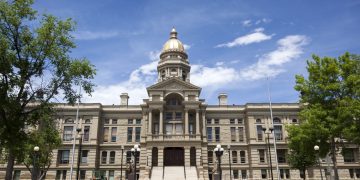 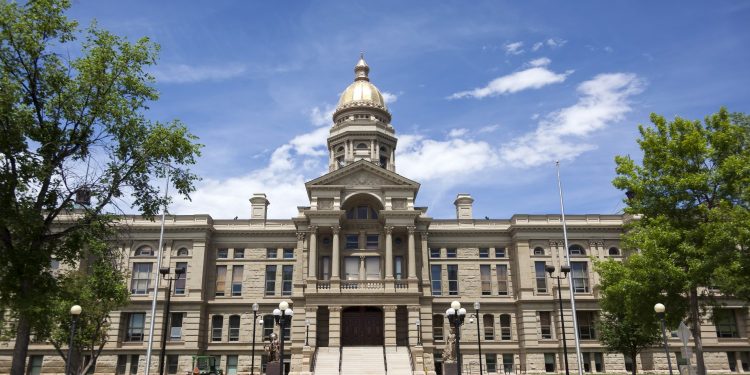 The U.S. state of Wyoming has passed several bills aimed to make the state a top destination for cryptocurrency and blockchain businesses.

The Wyoming House of Representatives approved bill SF0125 last week, which recognizes digital assets as property and clears the way for banks to act as crypto custodians. The bill passed a House vote 54-2 and was concurred in the Senate a day later, with 29 votes for and none against.

The bill defines a digital asset as “a representation of economic, proprietary or access rights that is stored in a computer readable format, and includes digital consumer assets, digital securities and virtual currency.”

Once the bill is approved and signed by the state Governor Mark Gordon, it will officially become law effective July 1, and would classify digital assets as property within the Uniform Commercial Code.

According to the bill:

“Digital consumer assets are intangible personal property and shall be considered general intangibles, as defined in W.S. 34.1‑9‑102(a)(xlii), only for the purposes of article 9 of the Uniform Commercial Code, title 34.1, Wyoming statutes.”

The bill also includes a provision for allowing banks to provide digital asset custodial services providing they comply with all accounting, internal control and other standards. It was first introduced last month by a bipartisan group of the state legislators.

Caitlin Long, co-founder of the Wyoming Blockchain Coalition, told CoinDesk at the time that the bill is a big step forward for the state, and could prove a boon for crypto startups and users alike.

Stocks and banking too

HB0185 was introduced last month and enables securities to be issued in tokenized form. “Normally, a stock certificate is a piece of paper. … If you want to use a blockchain token to represent a stock certificate, [that would be] legal in Wyoming. [It would be] a legally issued security,” Long told CoinDesk.

Meanwhile, HB0074 is designed to address one of the major challenges to the blockchain industry in Long’s eyes – that “banks have not been banking the [crypto] startups.”

“There was a crackdown in the fall of 2017 and a number of banks went through and did a big compliance review that closed every account that was connected to digital assets at all. A lot of businesses when out of business because they lost their bank accounts,” recounted Long. “This [bill] is designed to be an industry utility. It’s designed to serve a very important need that wasn’t been served by the mainstream banking industry.”

As stated on Long’s official website, HB 0074 creates “special purpose depository institutions to serve businesses which may not be able to access traditional banking services, including blockchain businesses.”

“[With HB0074,] it’s not required to have FDIC insurance in place, so that means they’re not obligated to listen to [certain] federal government [requirements] … Blockchain-type industries, gun industries, all sorts of industries down the line get discriminated against. So, that’s what we’re targeting here.”

The passing of all these bills “surpasses anything we did last year,” adds Lindholm. “I think you’re going to see institutional customers such as Fidelity looking at this.”

All three bills are currently awaiting signature by the state governor.

“Obviously it’s not done until it’s done so we’re careful to say they’re not law yet but they are heading there most likely,” highlighted Long.

Back in January, the state also approved a fintech sandbox bill, aiming to let startups, including those in the blockchain space, test new technologies and determine how they might function within existing regulatory regimes.

“I think right now Wyoming is the standard. We’ve got other states running in one form or another our legislation … so they’re trying to play catch-up. The unfortunate part of that is we passed the bills this year too, so that puts us out a little bit farther out front,” boasted Lindholm.