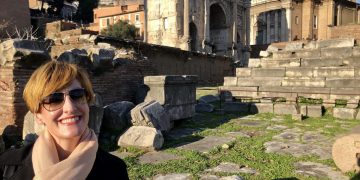 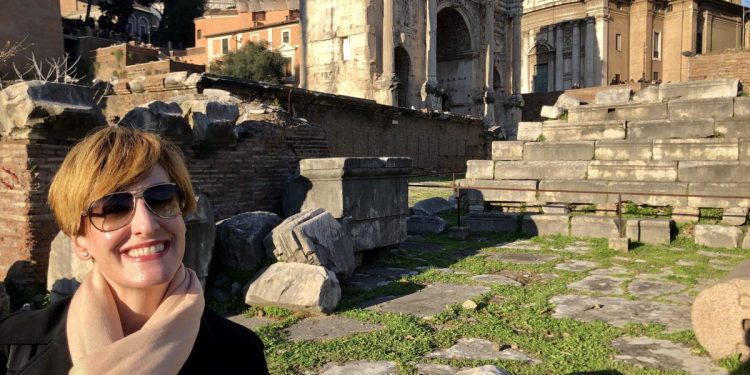 The U.S. may soon get its first dedicated bank for digital assets.

A Wyoming corporation founded by blockchain legislative champion Caitlin Long is preparing to apply for a special purpose depository institution (SPDI) charter with the state’s division of banking. The future bank is called Avanti, which means “forward” in Italian, and will be focused solely on providing regulated services for digital assets, Long announced Monday.

While the company has yet to submit its application, it already has eight products in its pipeline that are not currently available in the U.S. market – the only named one being custody for security tokens. Because trust companies cannot custody securities under U.S. law, SPDIs are uniquely positioned to fill the gap.

Avanti’s balance sheet is planned to hold more assets under administration than deposits, and profits will be generated by providing services to institutional clients, similar to large traditional custody banks such as State Street, Bank of New York Mellon and Northern Trust. Long described the business as a “money warehouse.

The firm will custody digital assets without any change in the ownership of those assets, like a valet takes care of your car without being given its legal title, Long said.

Under Wyoming state law, SPDI banks must keep all of customers’ fiat demand deposits as liquid assets and cannot lend. However, these entities get to operate under the regulatory oversight of the crypto-friendly Wyoming Division of Banking instead of the U.S. Federal Deposit Insurance Corporation (FDIC).

Avanti is partnering with bitcoin and blockchain technology startup Blockstream, which will provide bitcoin applications, as well as the software and hardware needed to custody digital assets. “Blockstream brings software for the bitcoin protocol. … Avanti brings a regulated delivery vehicle to deliver it into the USD markets,” Long said in an email.

With Blockstream’s Liquid – a “sidechain” or parallel network sometimes used to move money between exchanges – the company will able to develop a “one-stop shop” for digital asset custody, said Blockstream CEO and cofounder Adam Back.

With Blockstream, Avanti can build adjacent blockchain application programming interfaces (APIs) and conventional banking APIs, Back said. The first might look like an API that initiates multi-signature transactions; the second is usually an API that transfers money between traditional banking ledgers.

Long, who pushed for the creation of the SPDI charter, said she didn’t plan on forming an SPDI bank until last Christmas when she was visiting Rome. Prior to her trip, a group – which Long would not name – approached her about creating such an entity.

Because of the high capital level required to start an SPDI – around $25 million – many potential applicants have been slow to seek approval, even though the regulatory door been open since last October. Currently, the Wyoming Division of Banking has only received two applications, which the regulator is working with applicants to refine.

In Rome, Long had been talking on to Back the phone when she became convinced to start Avanti. (Back is a well-known cryptographer who regularly talked with Satoshi Nakamato during bitcoin’s early days and was cited in Nakamoto’s bitcoin white paper for having created Hashcash, a predecessor technology that inspired the first cryptocurrency.)

The setting was context-appropriate. While they spoke, Long walked between the Imperial Forums and the Roman Forums. There she saw the first time a rostra, a large platform for delivering speeches. “A symbol of decentralized power where citizens gathered to debate and engage in commerce voluntarily during the Republic,” she said.

With Back, she talked about the need for big money – pension funds, endowments, foundations, corporations and sovereign wealth funds – to have a regulated partner to delivers services around bitcoin.

“It’s a $300 billion asset class and they can’t ignore it anymore,” Long said. “Their existing service providers aren’t able to help them.”

That night she landed on the name Avanti.

“It’s a fitting name for a bank that’s moving ahead, while also anchored in the history of sound money and clear property rights,” she said.

Having finalized the requirements for applications, the Wyoming Division of Banking is now developing the policies and procedures for SPDI banks and defining how the regulator will perform its yearly examination and supervision processes. To do this, the regulator is speaking to other state banking regulators to ensure the charter can transport to other states.

“Wyoming is integrating digital assets into the U.S. banking system for the first time,” said Chris Land, general counsel at the state’s banking division. “The first applications that go through the process literally have to be perfect because many of the top financial industry officials in the country will be following the process. Perfection, like art, takes time.”

With “a lot of trust placed in us by very important people,” Land said that the process will not be rushed. “Wyoming is a leader in responsible financial innovation, so we have to get this right,” he added.

The Wyoming legislature has several blockchain initiatives coming up later this year, including bills that would expand the blockchain task force to a select committee, provide First Amendment protections to code (as long as it isn’t written in a malicious way), and extend the SPDI charter’s field of service to include retail customers.

“It’s going to take a
little while for folks to get their arms around all that we’ve done,” said
Tyler Lindholm, Wyoming representative and chairman of the Wyoming Blockchain
Task Force. “Blockstream being able to partner with Caitlin Long is a big win
for them. Ms. Long knows the charting process. She knows financial regulation
inside and out.”