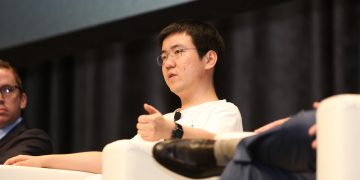 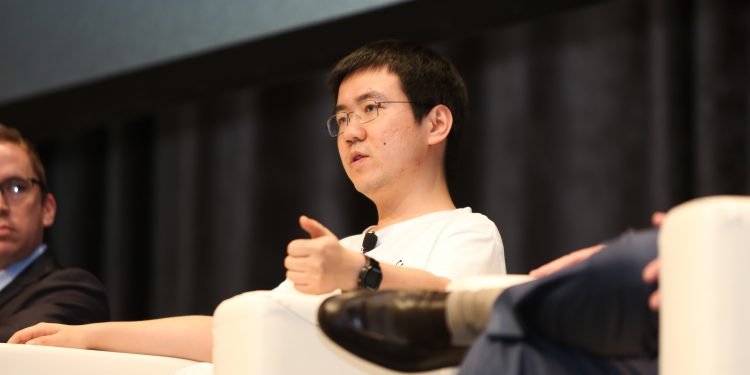 Mining hardware giant Bitmain lost about $500 million in the third quarter of 2018 amid an overall bearish market for cryptocurrency, CoinDesk has learned.

The Beijing-based company recently provided an update on its financial results to the Hong Kong Stock Exchange (HKEx), which is reviewing Bitmain’s application for an initial public offering (IPO) first filed in September.

The update showed Bitmain earned around $500 million in the first nine months of last year, on slightly over $3 billion of revenues, according to a source familiar with the situation. The filing, which is not public, does not break down the results by quarter.

However, Bitmain previously disclosed it had grossed profits of $1 billion in the first half of 2018. Subtracting that from a $500 million profit for the first nine months leaves it with a net loss of roughly $500 million for the third quarter.

The company had also previously reported $2.8 billion of revenues for the first half, so the $3 billion figure for the first nine months works out to third-quarter revenues of just about $200 million.

(Bitmain only needs to provide the nine-month figures at this stage under HKEx rules, which say that listing applicants can be no more than six months behind on reporting.)

These are the first precise figures to show the company’s reversal of fortune following the significant growth in revenues and profits over the past several years documented in the IPO application filed in late September.

When contacted by CoinDesk, Bitmain declined to comment for this article, citing its pending IPO application. After publication, the Chinese media outlet Caijing quoted an unnamed representative for Bitmain denying the report.  “The rumors are not true, and we will make announcements in due course in accordance with the requirements of relevant laws and regulations,” the spokesperson said, according to a translated version of the Caijing article.

However, Bitmain had already signaled it had fallen on harder times with layoffs and office closures around the world beginning at the end of the last year that affected almost every unit of the company. Its main businesses are manufacturing mining equipment and operating mining farms and pools – activities that have broadly suffered from the slump in crypto prices.

Further, the update provided to HKEx showed Bitmain’s crypto holdings dropped in value from more than $800 million as of June 30 to less than $700 million at the end of the third quarter, the source said. This decline of more than $100 million over three months reflected the overall drop in market prices over that period.

The company’s IPO application, filed in late September, indicated that Bitmain mainly held bitcoin, bitcoin cash, ethereum, litecoin and dash, although it did not provide a breakdown of how much it held of each asset.

Since Sept. 30, all of the cryptos mentioned in that filing declined by more than 50 percent, according to CoinMarketCap.

In particular, the price of bitcoin cash, which forked off the original bitcoin network in 2017 with Bitmain’s support, declined by over 70 percent.

The nine-month financial update will not be revealed to the public unless Bitmain can proceed to a listing hearing with approvals from the HKEx before the six-month window closes on Mar. 26, the source said.

And it remains an open question whether that will happen, since, as previously reported, the HKEx is hesitant to approve applications from cryptocurrency mining equipment makers due to uncertainties about the sustainability of their profits.

UPDATE (19, February 16:10 UTC): This article has been updated to include a subsequent statement from Bitmain in Chinese media.