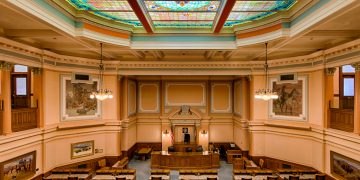 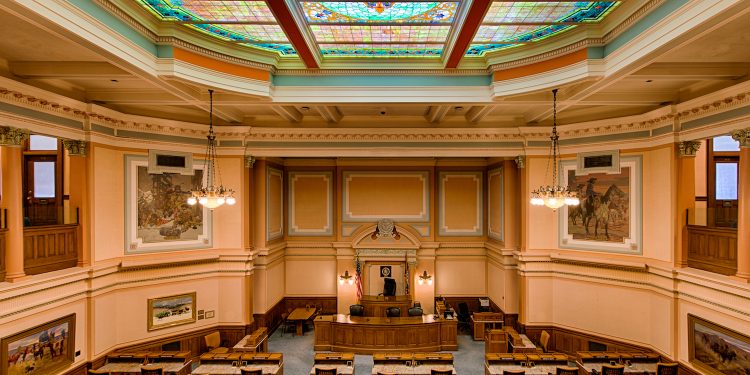 Wyoming may soon become the first state in the U.S. to provide clear banking permissions for cryptocurrencies and digital assets.

Caitlin Long, co-founder of the Wyoming Blockchain Coalition, told CoinDesk that the bill is a major step forward for the state, and could prove a boon for crypto startups and users alike.

“A lot of companies are setting up as New York trust companies … the [Wyoming proposal] is a much better license than a New York Trust license because it’s [aimed at banks] and it’s in a state that has clarified the legal status of digital assets. Those two things are equally important,” she said. “There isn’t another state that’s providing that clarity.”

One of the most notable aspects of the bill is the support it has upon its introduction. The leadership of both Wyoming’s House and Senate are cosponsoring the bill, which includes members from both the Democratic and Republican parties.

That being said, getting the bill introduced is just the first step.

“This [bill] was just released, it still has to go through everything,” Long noted. “Anything can happen in a legislative process, it’s not done till the governor signs the bill, but it has a lot of momentum behind it and a lot of support.”

She continued to say that just getting the bill to this point was a “labor of love,” adding:

“It truly gives the blockchain industry something I think it needs, which is legal clarity to bring it to the next level, and even the bitcoin purists who would be opposed to intermediate [entities] being in [charge] would take comfort in knowing they now have legal status for their assets.”

There had also been an alternative proposal in the works, Long explained, which would have classified cryptocurrencies similarly to securities and would have forced owners to store such assets through intermediaries.

“We would have lost direct property rights of [those assets],” she said. “There was momentum building behind that proposal … and Wyoming went in a different direction that’s much better for cryptocurrencies.”