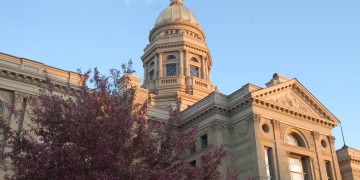 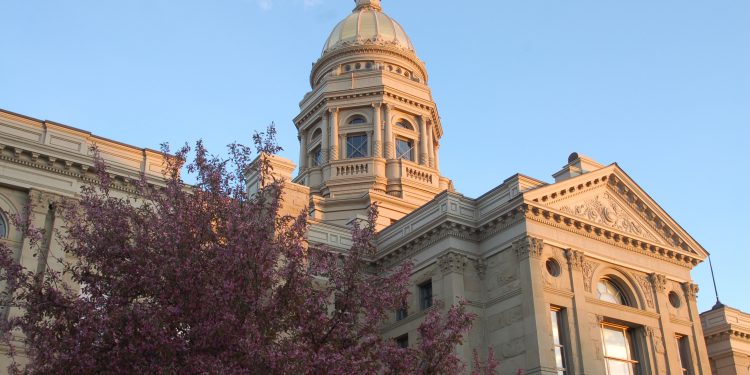 Lawmakers from the U.S. state of Wyoming have introduced legislation that would allow the issuance of tokenized stock certificates using blockchain tech.

On Wednesday, representative Jared Olsen (Republican), along with senator Chris Rothfuss (Democratic) and six other Republican representatives jointly filed House Bill 0185, titled “Corporate stock-certificate tokens,” proposing an amendment that would permit the use of tokenized digital share certificates in lieu of paper-based versions.

HB0185, if passed, would allow share certificates – which represent ownership of stocks – to be stored in an electronic format and their information to be entered into a blockchain or other auditable database, according to the document. That information then would be “transmitted electronically to the issuing corporation, the person to whom the certificate token was issued and any transferee.”

The tokenized certificates would also be authorized via the network signatures – unique identifying hashes – of two officers or directors of a corporation.

The bill, if passed into law, would come into effect from July 1, 2019, according to the document.

Wyoming has been taking several legislative initiatives around blockchain use cases. Just last week, the state approved a bill to let blockchain startups to operate within a regulatory sandbox for a legislative vote. It also unanimously passed a bill exempting some utility tokens from securities regulations last February.

And, last month, the state’s Teton County signed a memorandum of understanding with Medici Land Governance – a subsidiary of Overstock.com’s Medici Ventures – to put its land registry on a distributed ledger.