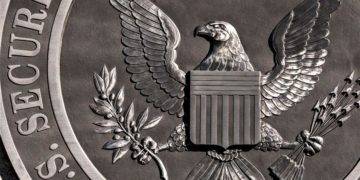 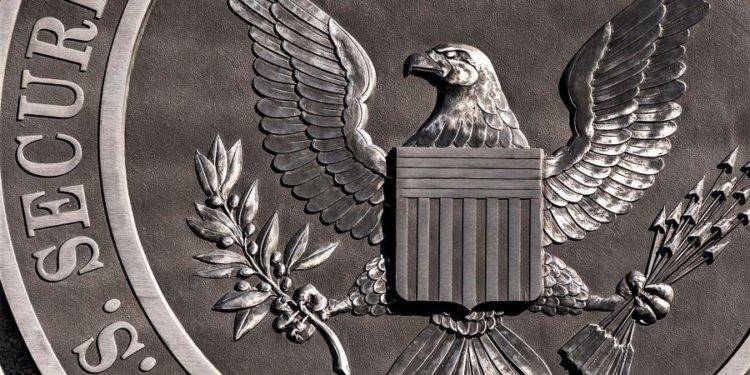 Crypto regulation could be set to come to a head in the United States:

As part of an in-depth video interview with the Washington Post, Gensler likened stablecoins to gambling tokens, noting that “Stablecoins behave somewhat like poker chips at the casino gaming tables.”

He stated that if additional regulation is not implemented, “people” will “get injured.”

The Chairman went on to say:

“I don’t think it’s a good idea to wait until there’s a spill in Aisle 3. […] I think there are just a lot of warning signs and flashing lights that we might have a spill on aisle three and I’d rather get ahead of it.”

And his opinion on the wider crypto sector was no more upbeat. Gensler stated:

When Gensler declared that he did not believe that bitcoin will become a mainstream currency, altcoin enthusiasts’ ears may have perked up “A total of five or six thousand private forms of money have a long-term prospect of survival.
History, on the other hand, teaches us otherwise.”

He noted, “This has all come at a high cost, and there have been numerous complications.”

As reported in a recent Wall Street Journal piece, the SEC chairman believes cryptocurrencies will have limited long-term viability.

According to the Washington Post interview, distributed ledger technology has been a “catalyst for change” in the broader financial sector and has the potential to lead to “improved payment systems” and “mainstream decentralized lending” in the near future.

“I note that [the SEC] can’t be bothered to go after Wall Street and fatcats. But nope, going to attack bitcoin (BTC) and altcoins. A very telling kind of priority.”

Many individuals feel overlooked, taken for granted, or abused by banks, which allows crypto/DeFi to threaten the status quo, according to him. “The 2008 crisis has lessons that can assist industry and regulators in charting a better course and avoiding repeating the mistakes of the past,” he said.

He stated that “financial innovation should be grounded in purpose,” and that “it is difficult to understand how the current set of activities” in “crypto/DeFi” are contributing to greater financial inclusion.

“How is money being made and lost in crypto/DeFi? For the industry to grow in a responsible way, there needs to be a straightforward way to answer this question,” he added.

The Acting Comptroller of the Currency, on the other hand, mentioned Bitcoin (BTC), stating that “The origin story of bitcoin, captured in the beautifully written eight-page paper by the pseudonymous Satoshi Nakamoto, talks about protecting buyers and sellers from fraud, making possible “small casual transactions,” and building a system that allows willing parties to transact “without the need for a third party.”

While regulators are sending their own signals, Coinbase, America’s only crypto exchange that is publicly traded on the stock market, is preparing to submit its own regulation recommendations “around the end of this month or the beginning of next month.”

Coinbase CEO Brian Armstrong revealed in an interview with Tech Crunch that officials had requested a “draft or proposal […] about how [crypto] may be regulated federally.”

In order to achieve a mutually beneficial solution, however, Armstrong believes that regulators must demonstrate a “willingness to interact with private enterprise” in their actions.