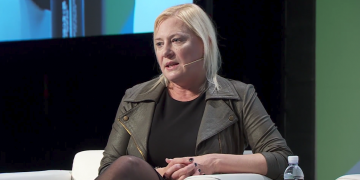 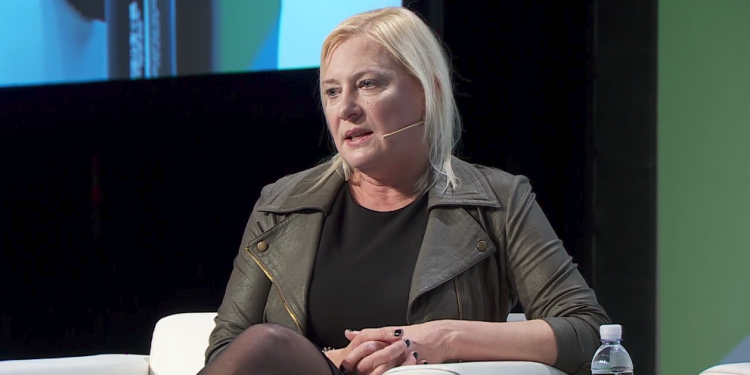 The U.S. Securities and Exchange Commission (SEC) is going on tour in hopes of meeting with crypto entrepreneurs who otherwise might not engage with the regulator.

FinHub, the SEC’s branch dedicated to interacting with tech startups, posted a notice last week that it would be visiting major U.S. cities, allowing individuals or teams to set up face-to-face meetings with agency staffers to ask questions or provide feedback about issuing tokens or other issues under the regulator’s purview.

The road trip begins in San Francisco on March 26, at the SEC’s local office, with the next visit planned for Denver.

While FinHub staffers at the meetings are able to answer questions about startups’ projects, they will not be able to provide legal advice, said Valerie Szczepanik, the SEC’s senior advisor for digital assets and innovation and associate director of the Division of Corporation Finance.

“We can’t give legal advice to any individual or member of the public, but we often give guidance to folks as they talk us through their proposed projects,” Szczepanik, who will attend the San Franciso event, told CoinDesk.

Some of the SEC’s past enforcement actions have come about after crypto startups self-reported possible securities law violations to the regulator. Gladius Network LLC, one such project, settled charges of running an unregistered securities offering without admitting to (or denying) the charges, and the SEC did not fine the startup because the company reported itself to the agency.

Another startup, CoinAlpha, did receive a $50,000 fine after the SEC reached out about its unregistered securities offering, but the company settled the charges and did not admit to or deny the allegations.

As such, the penalties imposed on these firms that cooperated are relatively light.

The purpose of these face-to-face meetings – dubbed “Local P2P” on the FinHub website – is to help crypto startups “put a human face on the regulator,” Szczepanik explained:

“We really do want to engage with folks that are seeking to innovate in this area and they should know that it’s typically a positive experience. I’m hoping to keep this going at the local level too, recognizing that not everyone can travel to D.C. or New York.”

The number of startups that have reached out to FinHub to ask for a review of its token offering process or more general advice since its launch last October is not public, and it is unclear how many startups have scheduled meetings for March 26.

However, only a few startups have provided feedback to the branch so far. As noted by SEC Commissioner Hester Peirce last week during the DC Blockchain Summit, only “five or six letters” have been submitted to the group’s request for feedback on a letter issued by Dalia Blass, director of the Division of Investment Management.

The letter effectively bars firms from launching exchange-traded funds (ETFs) which derive value using cryptocurrencies under the Investment Company Act of 1940 (most bitcoin ETFs filed to date have been filed under the Securities Act of 1933).

“We really need people to be writing in,” Peirce said.

On Monday, Szczepanik said the SEC was seeing positive interest with FinHub.

“We’re pleased with the kind of engagement that we’ve gotten through FinHub,” Szczepanik said. “It helps when people tell us about friction points so we know what those points are and what we might need to address as we think through the gamut of appropriate regulatory responses.”