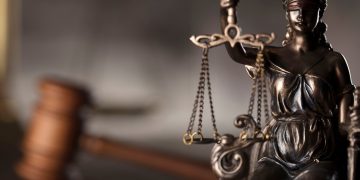 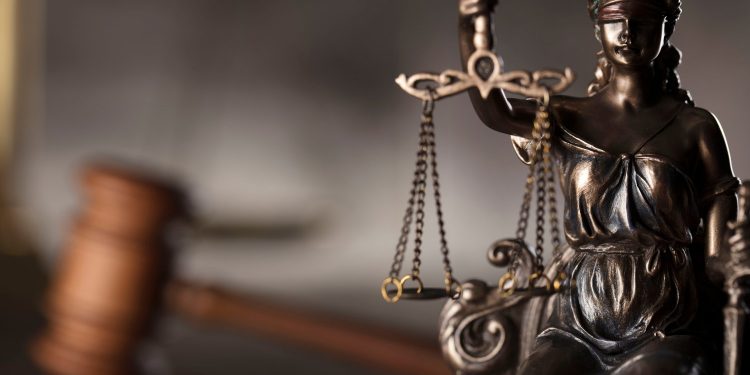 Luxembourg-based cryptocurrency wallet provider Blockchain has filed a lawsuit against a startup with a similar name, the company announced Thursday.

Blockchain – formerly known as Blockchain.info – is suing Blockchain.io just days in advance of the latter’s initial coin offering (ICO) over concerns that investors may believe they are buying tokens distributed by the wallet distributor, according to a public court filing.

Specifically, the suit names Paymium SAS, the company behind Blockchain.io, and founder Pierre Noizat, as defendants, claiming that Paymium has participated in “bad acts,” including the operation of the now-defunct crypto wallet Instawallet.

A representative for Blockchain told CoinDesk that the move came as a result of investors confusing the two firms, adding:

“As we allege in our complaint, blockchain.io is using our brand to cover up a history of hacking and theft of user funds. Worse, they are raising money in a dubious ICO they claim is ‘registered with the [U.S. Securities and Exchange Commission].’ There is of course no registration statement in place. Given the current climate of SEC enforcement and scam ICOs, when users and investors alerted us to this confusion, we needed to step up and take action before any further harm was done.”

Among the suit’s arguments is the claim that Blockchain.io’s logo is similar to Blockchain’s, which infringes its design marks (both logos are pictured above).

The complaint specifically states that “Blockchain does not claim exclusive rights to the word ‘blockchain’ to describe the technology underlying cryptocurrencies …Rather, it claims exclusive rights in the BLOCKCHAIN marks, which it has been using exclusively for its Blockchain Products and which have become well and favorably known to consumers throughout the United States and the world as identifying its highly regarded and secure services.”

It goes on to note that “in 2018, after years of doing business under different trademarks, Paymium adopted the mark BLOCKCHAIN.IO in a blatant and bad faith attempt to capitalize on the valuable and trusted BLOCKCHAIN marks and to confuse consumers into believing Paymium’s inferior services emanate from or are otherwise associated with Blockchain.”

“Paymium’s digital currency services are identical or nearly identical to Blockchain’s Digital Wallet Services, Mobile App Services and Website Services, which allow consumers to exchange one form of digital currency for another, such as bitcoin for ether or bitcoin cash,” the suit continued.

However, Blockchain.io has denied the claim, with founder Pierre Noizat telling CoinDesk that “we find it strange that Blockchain Luxembourg filed a claim just [six] days before our public token sale when they had [six] years to contact us regarding our domain name if they had issues with it.”

Indeed, whois information confirms that the domain “blockchain.io” was first registered in April 2012 by Paymium. Public records with the National Institute of Industrial Property, the French patent office, also show that blockchain.io was registered as a brand in 2017.

However, it is unclear if there was any activity under the domain prior to 2018. The Wayback Machine does have a snapshot from 2017, indicating the domain may have simply redirected to Paymium’s website at the time.

And while ICOs cannot “register with the SEC,” companies offering securities sales can declare their intent to do so. Public records indicate that Paymium filed a “Form D” for the sale of “digital tokens” in June 2018, announcing the company’s intent to sell tokens in the future.

CoinDesk was unable to confirm that Blockchain.io had registered with the Autorité de Contrôle Prudentiel et de Résolution, or the French bank and insurance company monitor, as the firm claimed in its pitch deck.

The lawsuit has failed to impress at least some lawyers who work in the space.

His colleague, Dan Healy, explained further, saying that “BLOCKCHAIN” is a generic term.

“Generic terms are not generally trademarks because they do not identify [a] source. They generically refer to a thing or service. It looks like the plaintiff is trying to show that it is using its design mark as a source identifier for digital wallet services, as something not generic to blockchain, even though they are wallets for holding blockchain currency,” he explained.

Palley expanded on that idea, noting that “in fact, they had to disclaim any such protection, the lawsuit even says as much.”

“Their use of the word blockchain isn’t really protected under U.S. Trademark law … Perhaps because they couldn’t get protection for the word, they filed a “design mark” – “blockchain” in all capital letters with a picture next to it. And even though they don’t have trademark protection for the word, it appears that they are in effect by this lawsuit trying to use their design mark to prevent blockchain.io from using the word blockchain.”

“We think that’s a weak argument,” he concluded.

Healy noted that Blockchain disclaimed the term, saying “no claim is made to the exclusive right to use BLOCKCHAIN apart from the mark as shown.”