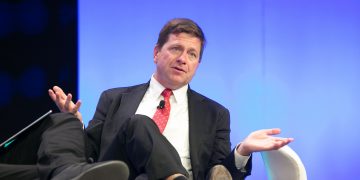 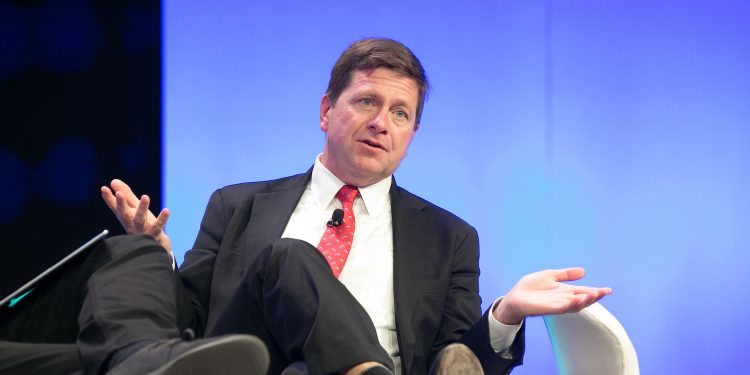 Gladius Network conducted an initial coin offering (ICO) near the end of 2017, raising $12.7 million in the form of nearly 24,000 ETH. In a press release, the SEC explained that this ICO was not registered under federal securities laws, and the ICO itself did not qualify for an exemption from any registration requirements these laws impose.

Under the settlement, Gladius will return funds to any investors who request a refund and register its tokens as securities under the Securities Exchange Act of 1934. The startup is not admitting to or denying the SEC’s findings under the arrangement.

Notably, the SEC used the phrase “unregistered ICO” in the headline of its announcement, echoing past statements by the commission’s chairman, Jay Clayton, every ICO he’d seen was a security.

The SEC previously settled unregistered securities charges against crypto startups Airfox and Paragon Coin, but did not explicitly use the phrase “unregistered ICO” at the time for either company.

The SEC will not be imposing a penalty as it has in the past, due to the fact that Gladius self-reported its token sale to the regulator, the press release explained.

In a statement, SEC cyber unit chief Robert Cohen noted that “The SEC has been clear that companies must comply with the securities laws when issuing digital tokens that are securities,” adding:

The SEC release noted that Gladius’ token sale came after its DAO report was released, which found in particular that ICOs can qualify as securities offerings.