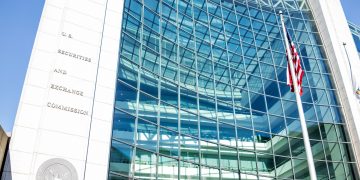 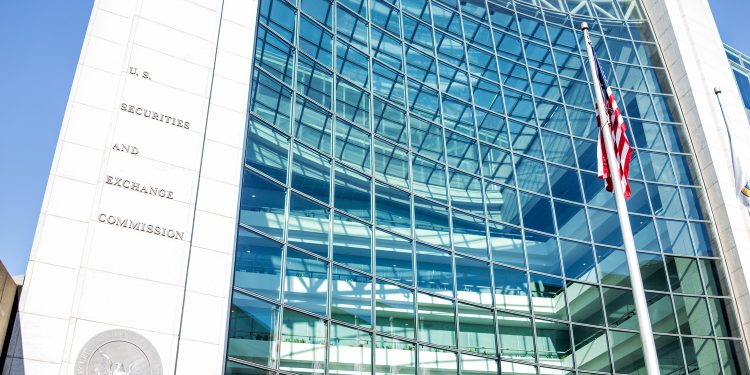 The U.S. Securities and Exchange Commission has ordered fund manager CoinAlpha Advisors LLC to pay a $50,000 fine following what it deemed to be an unregistered securities sale.

According to the order published Friday, CoinAlpha formed a fund in October 2017 with the goal of investing in digital assets. It reached out to possible investors, raising a bit more than $600,000 during the process.

While CoinAlpha did file a “Notice of Exempt Offering of Securities,” the company was not eligible for an exemption and did not otherwise register with the SEC. As such, it effectively solicited securities investors in breach of the law, the order says.

Further, the agency said that the company did not run adequate know-your-customer procedures to ensure that all of its investors were accredited, though it did hire a third-party to check accreditation status after the SEC first contacted it.

The order notes that CoinAlpha reimbursed all fees to its investors after being contacted by the SEC, saying:

“A total of 22 investors invested a total of $608,491 in the Fund. In October 2018, after being contacted by the Commission staff concerning the issues herein, CoinAlpha unwound the Fund, pursuant to the authority granted in the Fund’s Limited Partnership Agreement.”

Notably, the order highlights that CoinAlpha cooperated with the SEC, and the regulator in turn is only imposing sanctions that it negotiated with the company.

These sanctions include barring CoinAlpha from violating the Securities Act in the future and a $50,000 penalty paid to the SEC, on top of the reimbursements. According to the filing, CoinAlpha didn’t admit to or deny the allegations put forward by the agency.

The SEC’s response echoes similarly light repercussions for other entities in the space, including startups Airfox and Paragon and EtherDelta founder Zachary Coburn.

While each of those firms or individuals was found to have violated securities laws, the SEC in each case explained that they had cooperated with its investigation, and imposed relatively low penalties for each.

CoinAlpha did not respond to a request for comment by press time.