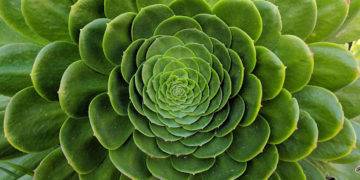 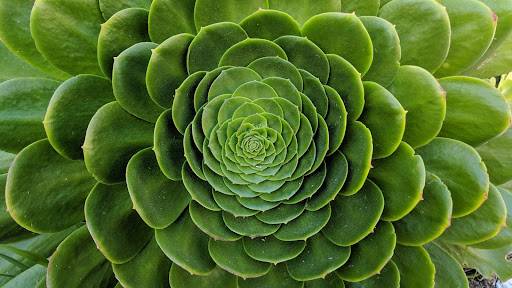 We are living in –interesting times, to be sure. For a variety of reasons, the year 2020 will go down in history. There was one subject that dominated headlines on a daily basis, and I believe I speak for the majority of us when I say that it was a year we wish we could Ctrl+Z. Having said that, barring a global pandemic, the year’s major stories would almost certainly revolve around the birth of a new economy, new currency, new technology, and a new way of seeing the world. Although the blockchain revolution has been underway for more than a decade, it fully took off in the summer of 2020. In the midst of global panic, struggling economies, and many people getting an up-close look inside their homes, an increasing number of innovators were utilizing their time to build applications and platforms that would add value in industries ranging from finance to contracts, supply chain, and even gaming.

If Bitcoin introduced many to the concept of blockchain, Ethereum demonstrated what blockchain technology was capable of and how it might evolve from a loosely understood jargon to something that added tangible value. Numerous developers leveraged Ethereum to create, build, and launch applications that surged in popularity very quickly. Initial coin offerings (ICOs) became more prevalent, and while some platforms were created just to sell their token and enrich their creators, many others were probing the limits of what blockchain technology, such as Ethereum, could accomplish. It was a wondrous, awe-inspiring era.

Fast forward a year, and the growing pains are straining.  While Ethereum is still the undisputed leader in the blockchain economy, its popularity has created serious bottlenecks resulting in system congestion.  This congestion takes the form of slow transactions and exorbitant gas fees.  And those two items mean life or death for the countless apps that are built for speed and low value transactions.  If this is the best blockchain can offer, then only high value transactions with time and money to spare will continue to gain use out of the system.  And that would be an $80 Billion dollar shame, given how much has been invested in this new ecosystem.

However, there is good news.  Very good news, in fact.  As it often happens in a free flowing economy, a bottleneck that costs billions in lost opportunity, especially when the economy is decentralized, will bring out of the woodwork the innovation required to break the bottleneck wide open.  We’ve seen new platforms emerge to either compete with Ethereum with their own chains or provide what customers are really asking for:  Ethereum compatibility, with fast transaction times and low gas fees.

This can be accomplished in a variety of methods, including relay chains, bridges, and everything in between. While new entrants to this sector are common, a few stand out as game changers. When considering the blockchain’s future, it’s critical to avoid viewing the market as a zero-sum game. This is not a format war; rather, it is an economy founded on unique value propositions yet reliant on interconnectedness. What we are quite likely to see are new applications being built on the platform of their choice, with the platform being chosen based on transaction speed and cost. Interconnectivity to Ethereum, as well as other critical networks such as Binance Smart Chain (BSC) and Bitcoin, will be expected—the platform will either have them or it will fail.

This places a great deal of pressure on applications to become available and compatible with all major networks overnight. This parallels the rise of social media sites, when businesses realized they needed to invest significant effort and money to duplicate their presence across multiple platforms. Fortunately, unlike social media, blockchain applications do not require a distinct style and persona; rather, they must be compatible and interconnected. There have been instances where businesses have chosen to develop complete applications on each major blockchain network, like as Oddz’s decision to develop separate applications on Ethereum, BSC, Polygon, and Polkadot. However, these instances will be uncommon, and rising innovation will eliminate the need for the additional labor required to build and then maintain each version. 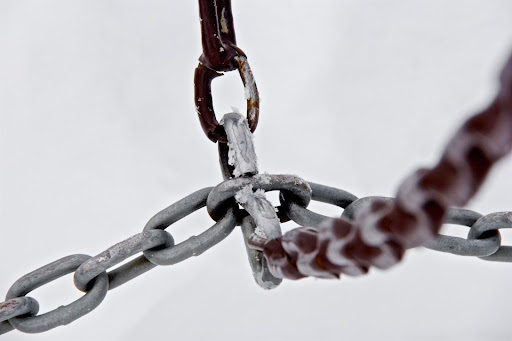 Consider the optimal alternatives. What is the best method to support an app or platform that is gaining traction and want to reach various networks? Three situations are possible:

Develop on a primary platform such as Ethereum, accept the sluggish transaction speeds and high gas fees, then connect to the greater ecosystem via multiple bridging platforms. This is the simplest solution initially, but it severely limits growth and the exorbitant costs may destroy the project before it gets off the ground.
Select the Oddz technique and create a distinct app for each network. This is the most complicated choice, as each app is subject to the network’s speed and pricing constraints. Additionally, the separate maintenance efforts will cause you to consider terminating the project after the tenth upgrade across a cluster of networks.
Due of Ethereum’s expensive gas fees and poor traffic, this issue has resulted in other enabling platforms, such as Harmony. Each has a somewhat different value proposition, but the critical service is allowing a project to create itself once and then port to other networks. The limiting component is the platform’s integration with the larger Ethereum ecosystem, as well as other significant ecosystems like as Bitcoin and BSC.

It’s self-evident that options 1 and 2 have no future in the current market, especially with option 3. The question then arises, which of these platforms am I willing to trust with my project? To select the best choice, take into account your experience, speed, and budget. Harmony was highlighted previously since it is in the lead for all three factors, and no other platform has been able to match its performance thus far. The charts below illustrate the most important “ecosystem facilitators.” Some have a weighting element, but Harmony’s experience (it’s a seasoned veteran in this fast-paced industry), quickness (less than two seconds), gas fees ($0.000 – 001), and resilience (1,000 validators) place it at the top of the pack in terms of total value. It’s unquestionably my choice for Ethereum ecosystem optimization, and there are no projects on the horizon that come close to catching up. That is unlikely to change anytime soon, given the ongoing improvements Harmony’s team has achieved.

Let’s consider the ideal options.  If an app or platform is gaining ground and wants to reach multiple networks, what would be the best way to support its business model?  There are three possible scenarios:

It’s easy to see that options 1 and 2 have no future in the current market, not with option 3 available.  The question then becomes—which of these platforms do I trust to hold my project?  To make the right decision, you need to consider experience, speed, and cost.  Harmony was mentioned above because it is in the top running for all three factors, and thus far no other platform has been able to match its results.  The charts below show the top “ecosystem facilitators”.  Some have a factor that gives them weight, but Harmony’s experience (it’s a seasoned veteran in this fast paced market), its speed (less than two seconds), its gas fees ($0.000 – 001), and its robustness (1,000 validators), it leads the pack for overall value.  For Ethereum ecosystem optimization, it’s certainly my pick and there aren’t any projects on the horizon that are close to catching up.  With the continuous improvements Harmony’s team has implemented, that isn’t likely to change any time soon.

It’s incredible to witness the innovation that is exploding from the blockchain ecosystem. We witness new bottlenecks hinder innovation with each new wave of capabilities, only to be overcome seemingly overnight by the following wave of visionaries. The “ecosystem facilitators,” lead by Harmony, have averted the looming and perilous prospect of the Ethereum ecosystem strangling itself and squandering billions of dollars in investment. We will continue to monitor this natural and lightning-fast evolution, but it appears that platforms should build their initiatives around reliable partners such as Harmony for the foreseeable future. This safeguards the next generation of innovators from the congestion and cost spikes that affect everyone directly on the Ethereum platform, offering Harmony-sheltered apps a significant competitive edge and shielding them from the fluctuating congestion floods that occur nearly daily.