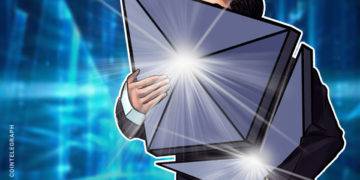 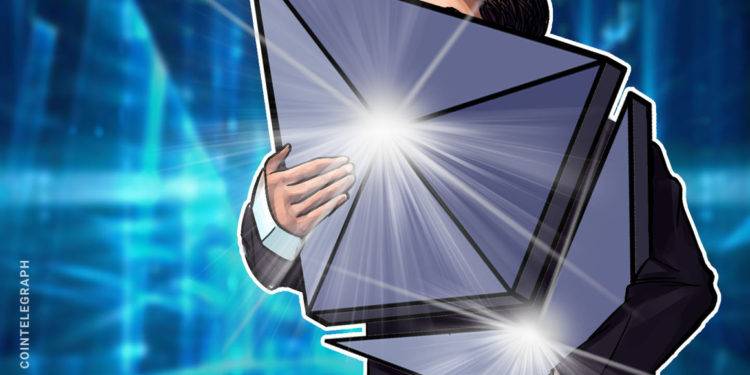 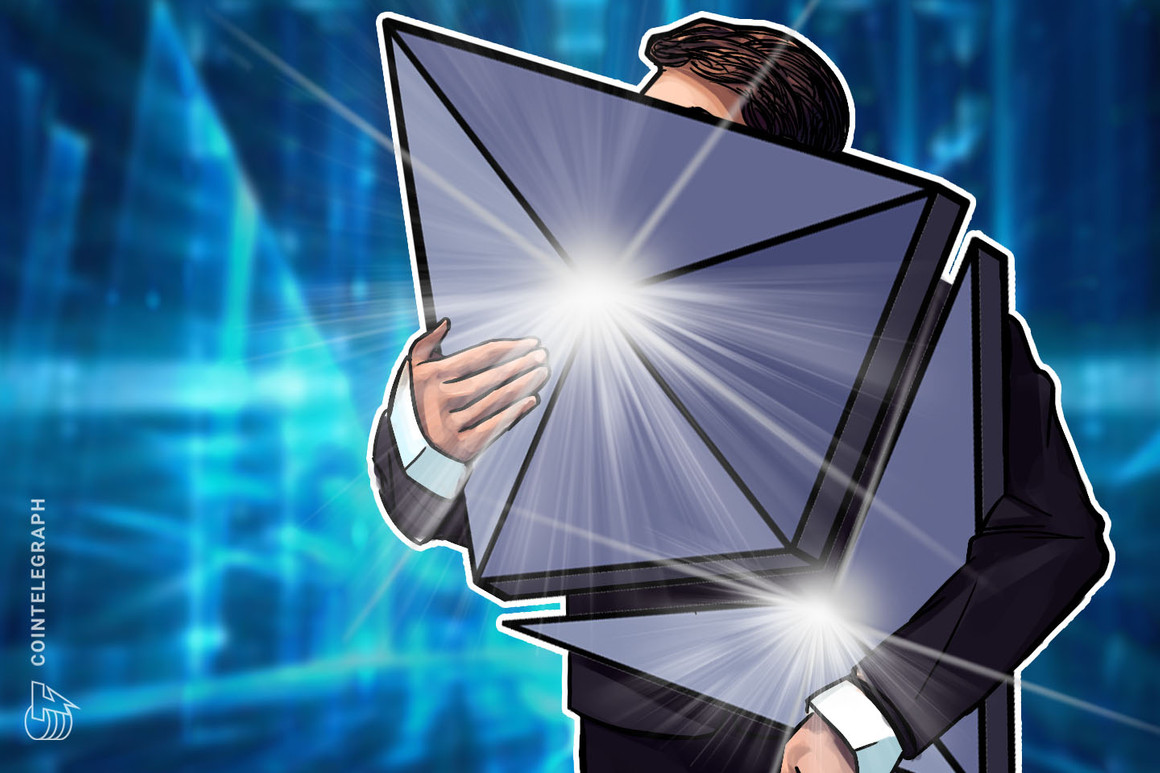 The staking contract for the Ethereum 2.0 blockchain is now the single-largest holder of Ether (ETH).

In the eyes of blockchain analytics service Nansen, the Eth2 staking contract has eclipsed Wrapped Ethereum (wETH) to become the single largest holder of ETH, surpassing the Wrapped Ethereum (wETH).
wrapped ether is the preferred representation of ETH in decentralized finance protocols that employ ERC-20 tokens because it adheres to the ERC-20 standard, which is different from the standard used by ether.

In a tweet sent on Tuesday, Alex Svanevik, CEO of blockchain analytics company Nansen, shared his research findings.
According to the statistics, the Beacon Chain’s deposit contract currently has 6.73 million ETH in it, which is worth around $21.5 billion at current exchange rates.

According to CoinMarketCap, the amount of Ether locked and staked on Eth2 presently represents 5.7 percent of Ethereum’s circulating supply. According to Beaconcha.in, the Eth2 network now has 210,000 validators.

Ether staked on Eth2 is currently locked and cannot be removed from the contract until Ethereum’s next chain merge, which will combine the Ethereum and Eth2 networks. Currently, the chain merger is planned to occur in the first half of 2022.

The announcement comes just days after Ethereum reached a significant milestone on its Eth2 plan, with the network successfully installing its London enhancements on Aug. 5.

The hard fork included the much-anticipated Ethereum Improvement Proposal 1559, which added a base transaction fee that is burned into Ethereum’s fee market from the supply.

According to Ultrasound.Money, 54,916 ETH worth $175 million have been destroyed in the dozen days since London went live due to transaction fees.

At the present burn rate of 3.28 ETH per month, more than 140,000 ETH might be burned per month if network activity remains stable.