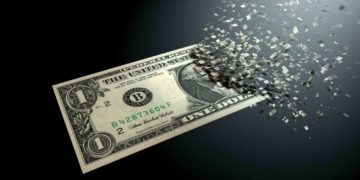 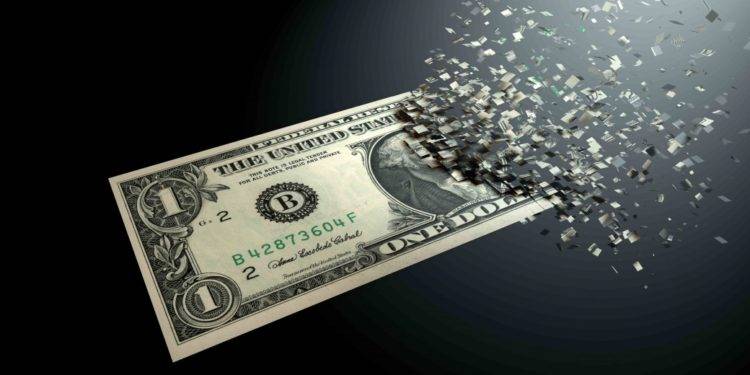 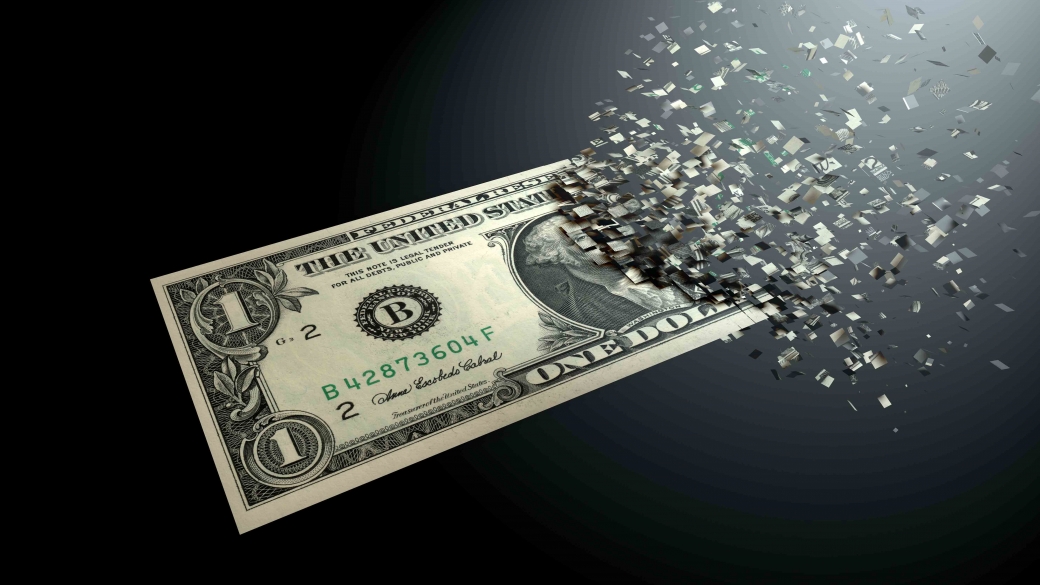 Stablecoins have emerged as the preferred mechanism for market participants to trade between “ordinary” cryptocurrencies and digital assets pegged to fiat currencies in recent years, as the cryptocurrency sector has matured. Because anybody can create a stablecoin, governments over the world have expressed concern about the potential dangers stablecoins pose to their own national economies.

Recently, the US Treasury Department urged Congress to regulate stablecoin issuers similarly to banks and to examine if fiat-pegged digital assets pose a systemic risk to the country’s payment system.

Because governments now have a powerful instrument to compete with stablecoins and cryptocurrencies in the banking business, this is a beneficial development. These digital currencies, dubbed central bank digital currencies (CBDCs), act as the digital version of national currencies, offering many of the benefits of bitcoin but being subject to government oversight and issuance.

Despite their promise, and despite the fact that seven nations have already launched CBDCs and China has gone to the top of the list of large economies, the US remains skeptical about central bank digital currencies, with two Federal Reserve governors identifying more hazards than actual benefits.

However, what are these hazards precisely, and how can the government prepare to address them?

In comparison to bitcoin, CBDCs improve payment efficiency by utilizing a centralized network in which the central bank is responsible for coin issuance and transaction regulation, rather than a decentralized network. Ironically, while this makes digital assets an obvious choice for the government, it also poses the greatest threat to the economy’s long-term viability.

CBDCs can be monitored significantly more easily than cash because the data regarding to their owners’ identity and the transactions pertaining to their CBDCs is maintained on the blockchain or another sort of distributed ledger. Because it has complete control over the network, it is up to each country’s central banks to determine how closely they desire to monitor their citizens.

Naturally, for the state to effectively combat financial crime, some kind of transaction surveillance is necessary, and CBDCs are the right tool for this purpose. On the other side, the more limits and regulations imposed by the government on its digital national currency, the less privacy and financial freedom citizens would have.

Consider the risk that the central bank will be unable to achieve an acceptable balance of privacy and control. It is likely that excessive government surveillance would discourage citizens from using the CBDC and drive them to seek privacy through the usage of private cryptocurrencies in order to protect their personal finances from the state’s prying eyes.

Giving citizens an excessive amount of authority, on the other hand, may increase the risk of money laundering and terrorism financing. Additionally, such a situation could have serious economic consequences, such as making it easier for citizens to abandon the country during a financial crisis.

Success Requires Finding the Right Balance of Privacy and Control

Offering citizens excessive authority, as well as drastically restricting their financial freedom, are both terrible government policies that will almost likely have negative repercussions for CBDC adoption.

To ensure that the benefits outweigh the risks, the state must strike the optimal balance between personal privacy and government surveillance. This is by far the most challenging component of the process, but completing it will pave the way for a country’s CBDC to succeed.

Following that, the state can focus on other aspects of central bank digital currencies, such as developing a strict regulatory framework for digital national currency and selecting a highly scalable network infrastructure with cutting-edge cybersecurity. The latter is essential in order to ensure stability and constant uptime, as well as to be resilient against external and internal threats.

When all of these criteria are considered, a CBDC deployment is likely to be successful since the advantages outweigh the risks and negatives.

For instance, if residents have access to quick and inexpensive cross-border transactions through a central bank-sponsored payment scheme, they will not mind complying with the applicable KYC and AML regulations.

Additionally, the Global Findex Database reports that CBDCs have the ability to successfully solve the issue of the unbanked, which affects 1.7 billion people worldwide.

At the same time, while state-issued digital assets can be programmed similarly to cryptocurrencies in order to add levels of functionality, they give central banks with greater flexibility when it comes to creating and implementing monetary policies.

When all of this is combined with more effective taxation and improved enforcement against financial crime, it becomes clear why central bank digital currencies are such successful government instruments.

All things considered, central bank digital currencies have the potential to significantly upset the worldwide payments environment and usher in a brand new era of financial innovation.

Nonetheless, CBDCs are complex assets that introduce new risks that, if left unattended, can have significant effects for a country’s economic and financial stability, among other things.

While 87 countries, representing more than 90 percent of the world’s population, are actively exploring CBDCs, they must proceed with extreme caution. In order to make major progress in this subject, it will take some time before we see tangible results.