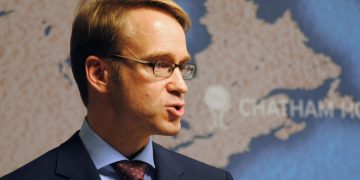 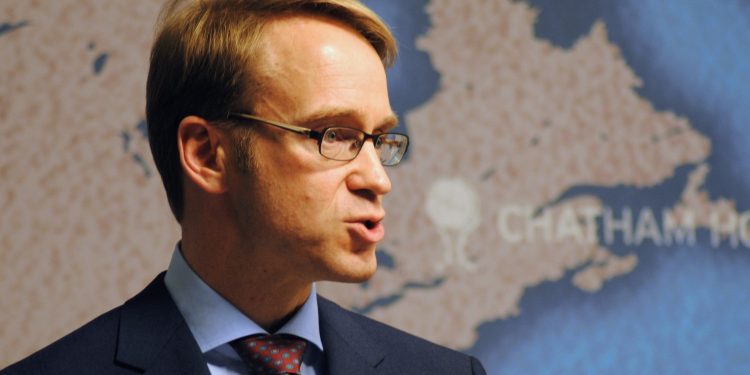 In a speech at the opening of the Bundesbank Symposium in Frankfurt, Germany, on May 29, Deutsche Bundesbank president Jens Weidmann said the widespread use of digital central bank money could have “serious consequences” and should not be introduced without being well thought through.

For one, Weidmann predicted, easy access to digital money could exacerbate bank runs in times of crises.

“In a crisis, financial stability may be more vulnerable than it is today, with digital central bank money very liquid and secure investment alternative. Therefore, both ‘escape to safety’ in general and a digital bank run in particular could take place faster and to a greater extent than in the past.”

Further, demand for CBDCs could be “greater or more volatile than that for cash, with corresponding effects on the central bank’s balance sheet.”

And, even in the good times, a CBDC could bring a fundamental shift in the business models of banks, as well as in intermediation of the financial markets, he said.

The central bank chief concluded those thoughts by saying:

“I see ourselves [the Bundesbank] as having the duty to offer citizens modern, fast and also internet-enabled means of payment. The idea is to develop solutions that are up to date with the latest technology without incurring unnecessary risks to financial stability.”

“The carelessness of Epimetheus and Pandora urges us to be careful,” he added.

In the same speech, Weidmann shared details of a joint project between the German central bank and stock exchange operator Deutsche Börse on the use of blockchain technology for the settlement of cash and securities.

The blockchain solutions did not perform better in every way, while the process took a little longer and resulted in relatively high computational costs, he said.

“Similar experiences have been made elsewhere in the financial sector. Despite numerous tests of blockchain-based prototypes, a real breakthrough in application is missing so far,” he said.

Weidmann’s remarks comes as a growing number of global central banks are investigating blockchain and distributed ledger technology. An April report from the World Economic Forum showed that more 40 central banks worldwide are experimenting with the technology.