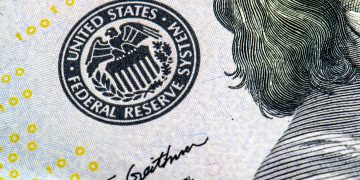 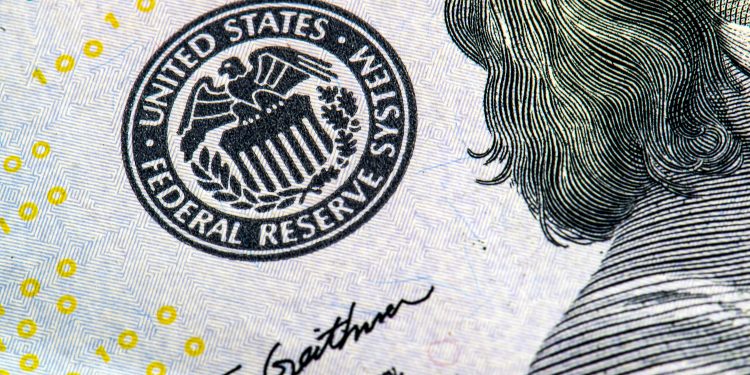 Speaking at a community banking conference in St. Louis, Harker argued that the U.S. should not be the first big country to issue a national coin, because technology is still maturing and the U.S. dollar remains the world’s reserve currency, according to a Reuters report.

“It is inevitable … I think it is better for us to start getting our hands around it,” the Federal Reserve official said, answering a question about the Fed’s decision to create its own real-time payments system called FedNow.

“I am looking at the next five years after that. What comes next? I do think it is something around digital currency.”

Harker’s comment came amid a heated debate around the world over privately issued cryptocurrencies, fearing they would undermine a central bank’s ability to lead effective monetary policies.

This week, executives from some of the biggest American banks complained to the Federal Reserve that Facebook’s cryptocurrency Libra would pose as a monetary threat in the September Federal Advisory Council meeting.

“As consumers adopt Libra, more deposits could migrate onto the platform, effectively reducing liquidity, and that disintermediation may further expand into loan and investment services,” the executives said.

Many of the major economies in the world have started planning to have a national digital currency.

China’s crypto chief Mu Changchun said one of the main goals for the Chinese national stablecoin Digital Currency Electronic Payment (DCEP) is to preempt the rise of Facebook’s cryptocurrency Libra even before it is launched.

“If we allow Libra come to the market, we would open the underground economic channels,” Mu explained. “It will be hard for China to manage foreign currencies and the $50,000 capital outflow cap would be less effective,” Mu said.

Agustin Carstens, chief of the Bank for International Settlements (BIS), said central banks will likely soon need to issue their own digital currencies.

BIS, known as a central bank for central banks in Europe, is supporting global central banks’ efforts to research and develop digital currencies based on national fiat currencies, Carstens said in an interview with the Financial Times.