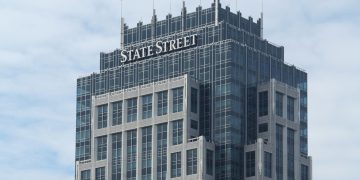 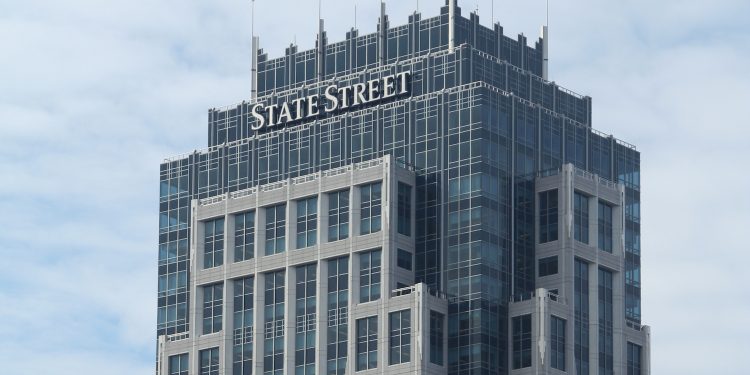 Moiz Kohari, State Street’s global chief technology architect, has traded his position at the custodian bank for a move into the startup world, he told CoinDesk.

Kohari helped kickstart the bank’s wide-ranging technology transformation program structured on a bedrock of distributed ledger technology (DLT) from the point he joined State Street in September 2016. Prior to that, he spent five years as head of technology innovation for London Stock Exchange Group.

While Kohari and the co-founders of his new project are officially in stealth mode, he said that at a high level, the incipient startup will focus on the data privacy space and how enterprises interact with users in this area.

“We are looking at how best to create a software-as-a-service (SaaS) platform that allows enterprises to really provide compliance to [data privacy] regulations and at the same give control of that data directly to the users. It will use both DLT and traditional types of data stores such as [Amazon Web Services’] S3. We think this is an underserved area and a great opportunity.”

Data as an asset

Kohari explained that the work he did in the open source community building a DLT backbone for State Street’s custody business informs the new privacy project. The difference is that the latter treats data itself as the asset class.

“Normally we don’t think of data as an asset class,” said Kohari citing as typical examples consumers’ personally identifiable information (PII) or the way data is managed in the adtech space. “It’s about how do you represent that information in such a way you allow consumers to take direct control of that data, instead of enterprises allowing it to happen via archaic interactions in emails and written communications.”

Many of Kohari’s team members have been working as maintainers of Hyperledger Fabric for some years now and adopted the open-source blockchain tech with his team at State Street. Kohari further confirmed that work on Fabric continues within the bank.

“That journey continues in full force and I’m very excited to see where that will land and the huge implications of how that changes the custody world so you can create reconciliation-less systems,” he said.

State Street did not return requests for comment by press time.