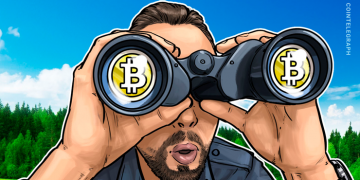 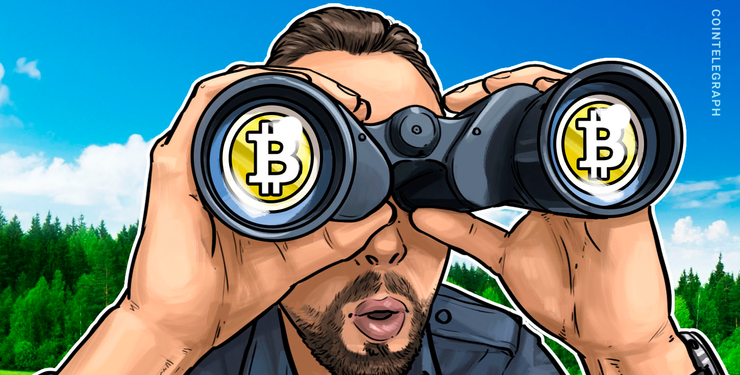 Jeremy Allaire, co-founder and CEO of payments company Circle, believes non-sovereign cryptocurrencies such as bitcoin (BTC) will continue to see growth despite the proliferation of new forms of digital assets such as Facebook’s Libra and stablecoins.

During an interview on CNBC’s Squawk Box on June 24, Allaire argued that the cryptocurrency landscape will not evolve in a “winner takes all” direction, but that a range of different digital assets with varying degrees of autonomy and regulation will become broadly used by individuals and investors alike.

Allaire made one prime distinction between different digital assets, pitting stablecoins and other asset-pegged cryptocurrencies — e.g. Libra or the dollar-pegged stablecoin USD coin —  against non-sovereign cryptocurrencies such as bitcoin:

“Individuals and institutions are going to have crypto finance accounts where they’re going to hold all these different assets and be able to send and receive all of them. It’s not going to be a winner takes all model.”

Allaire argued that for everyday payments, which people may need to denominate in their salaried currency, or for transactions such as taxes, fiat-pegged cryptocurrencies will continue to see increased adoption. Regulators and governments, he added, will — and are already — find ways to cement regulation of the issuers of such assets.

At the same time, however, Allaire said he believes that an increasing recognition of the value of having access to a censorship-resistant and highly secure digital asset such as bitcoin — a non-sovereign currency —  will ensure its continued growth.

Allaire also gave his perspective on the crypto market’s renewed bullish momentum, noting that back in December — when the market bottomed in the depths of crypto winter — we saw long-term conviction investors beginning to build significant positions in core digital assets.

This is now being boosted by rising fundamentals of cryptocurrencies’ technology, the emergence of retail and institutional platforms, and new regulatory frameworks taking shape, he claimed.

Last but not least, he proposed that new blockchains such as Libra are being taken as indicators that crypto is becoming a mainstream phenomenon that is ultimately going to reach billions of people.

As reported, both disruptors and incumbents — decentralization advocates, government and central bank representatives alike — have expressed mixed views about the potential impact and design of Facebook’s newly-unveiled digital currency, Libra.

Yesterday, a former economic adviser to United States President Donald Trump said he thought that the digital token would represent a challenge for central bankers and was on balance a good thing.

There Are Now More Than 5,000 Bitcoin ATMs Around the World