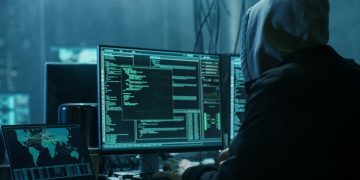 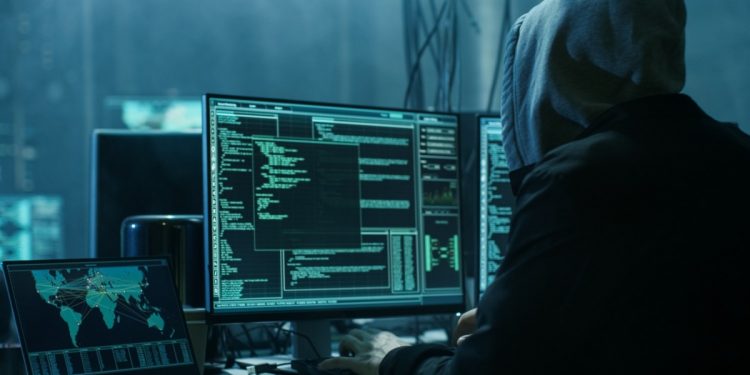 Decentralized derivatives exchange Digitex has fallen victim to a significant data breach believed to have exposed the email addresses and possibly other information of more than 8,000 users.

Comben told CoinDesk the exchange was “aware of a leak of confidential data,” continuing: “We can confirm that this was not an external hack but an internal security breach orchestrated by an ex-employee with a conflict of interest against the company.”

Digitex has not revealed the identity of the ex-employee responsible for the data breach, which is believed to have taken place sometime before Feb. 7.

Based in Dublin, Digitex is a decentralized crypto derivatives exchange, orientated towards retail investors, that provides peer-to-peer trading on perpetual swaps and futures contracts. The platform also includes a margin trading facility and leverage of up to 100x.

Digitex disclosed in a blog post in early February that a “scheming and highly manipulative ex-employee whose professional interests are now in conflict with Digitex’s success” had hijacked the exchange’s Facebook account and begun publicly posting user email addresses. However, the post received little notice at the time and gave limited detail of the scale of the breach.

The exchange blamed Facebook’s “slow and unresponsive” customer service team for the delay in regaining control of its page.

A few days later, the exchange’s CEO, Adam Todd, said in a podcast posted on the company website that email addresses were confirmed to have been stolen, and he wasn’t sure if other information was taken as well. He also said the ex-employee was in a position of trust, who was privy to confidential information and a “key part of the team,” but also described this person as a “pathetic little irrelevance.”

On Friday, Comben would not say when Digitex first learned of the hack. Digitex was “not able to comment fully on the incident at this time and are currently seeking legal counsel,” she said. 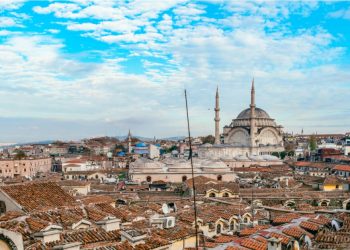 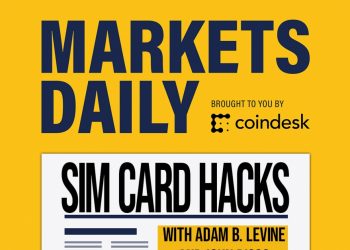 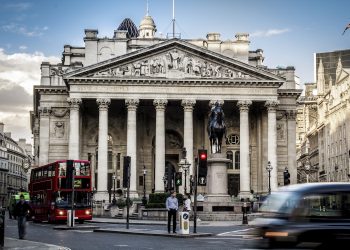 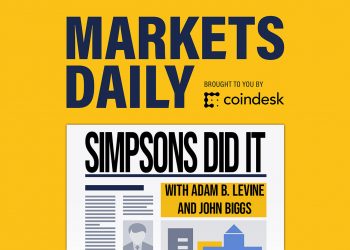 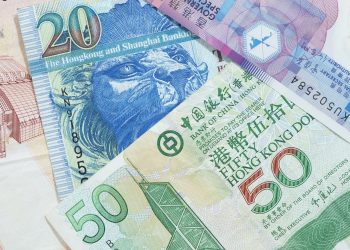 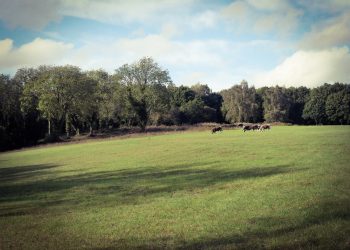