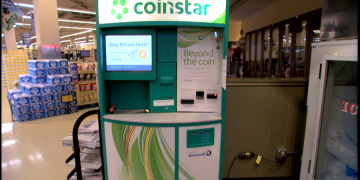 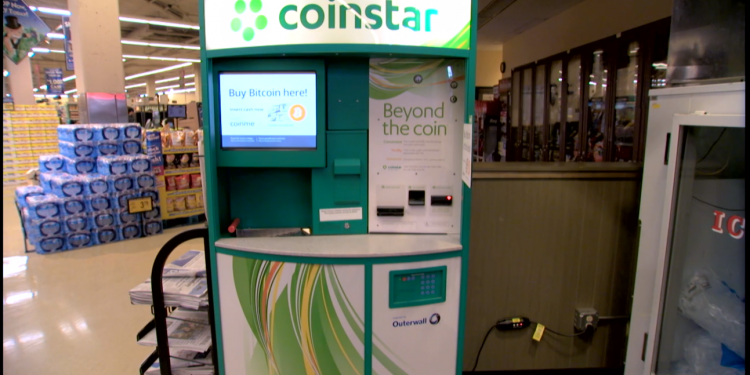 Supermarket kiosk network Coinstar has further expanded its bitcoin-buying service, adding around 100 new outlets and growing U.S. coverage to 21 states and the District of Columbia.

The service, offered through a partnership with blockchain startup Coinme, now allows individuals to buy bitcoin with cash at over 2,200 locations, Coinme announced Wednesday. As of last month, the service was available at around 2,100 locations in 19 states.

The service allows purchases using U.S. dollar bills, not coins, for any amount up to $2,500.

Coinstar CEO Jim Gaherity said that the service had received a positive response, seeing “overwhelming” demand from both consumers and new retailer partners. He added that Coinstar will continue expanding to new markets “in the coming months.”

Coinstar first partnered with Coinme in January of this year, enabling bitcoin purchases at Safeway or Albertsons stores in California, Texas and Washington states at the time. Last month, it added support for Jewel, Shaw’s, Save Mart and more.

“Bitcoin and other digital currencies offer unique benefits to consumers – including the potential for more cost-effective and faster remittances to family and friends.”

Overall, Coinstar said it now owns and operates over 20,000 fully automated self-service coin-counting kiosks in nine countries, with thousands in the U.S. that allow bitcoin purchases.