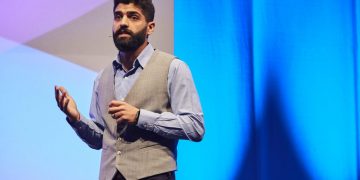 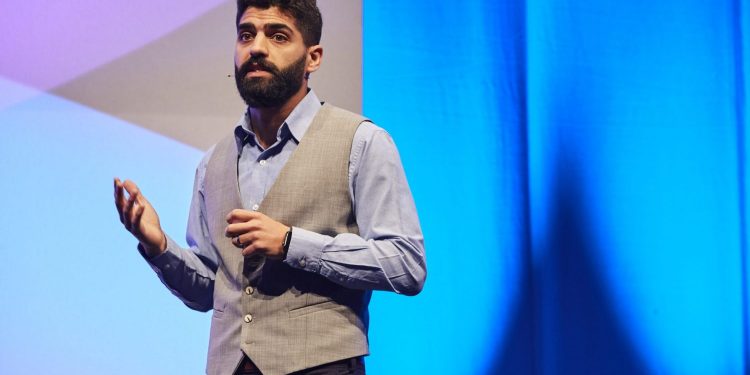 A new institutional settlement solution that allows clients to trade directly from their custodial accounts has completed its first transaction.

Digital asset trading infrastructure provider SettleBit announced this week that it had successfully transferred $100,000 in bitcoin from Prycto Digital to CMT Digital in roughly 10 minutes using a claimed first-of-its-kind settlement layer to facilitate a transfer that kept digital assets in BitGo’s cold storage.

SettleBit is the first settlement layer to be directly integrated into custodian, according to CEO Leor Tasman, who is also one of the founders at Prycto Digital. It allows institutional clients to trade cryptocurrencies without any settlement risk. Trades happen simultaneously through an atomic settlement system within the custodian itself that requires both parties to approve it before going through.

The settlement layer is designed to protect trades from theft and so that neither side can renege on the deal midway through. “There is no single second in time where one party holds the other party’s funds,” Tasman told CoinDesk. Because funds never actually leave cold storage at any point during the transaction, they remain fully insured.

The solution, which connects BitGo custodial accounts using an API integration, relies on liquidity providers to match price offers with the best quotes on either the buy or sell side. Initially restricted to bitcoin, ether and US dollars, SettleBit plans to add other assets in the near future.

The feature is currently only available to BitGo clients who have an established trading relationship with SettleBit. But the company will expand its settlement layer to other custodial solutions so it can facilitate secure cross-custody trading. Tasman confirmed to CoinDesk that Kingdom Trust clients would be integrated later this quarter.

BitGo had previously partnered with Genesis Global Trading to create a similar custodial settlement solution. Work began in January 2019, but no trades have yet been processed.