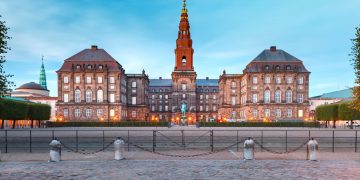 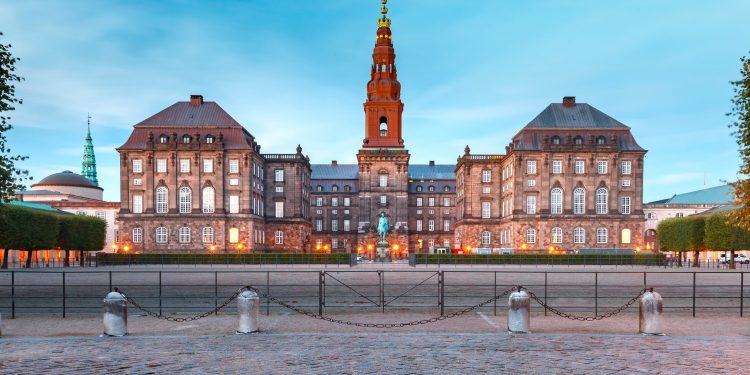 The Danish Tax Agency has got the green light to collect trader information from local cryptocurrency exchanges to see if they are paying their dues.

The agency, in Danish called the Skattestyrelsen, announced Monday that this is the first time the country’s Tax Council has given it access to crypto traders’ data – information that includes trades, names and addresses, and central person registration (CPR) number. Three unnamed crypto exchanges will now have to hand over the data for the period spanning 2016–2018.

In its application to the Tax Council, the Skattestyrelsen said it sought to “obtain information on unexecuted taxpayers’ and companies’ virtual currency transactions.”

The move comes in the wake of information the agency said it received from Finland’s tax authorities regarding Danish traders’ activity on an unnamed Finnish exchange.

“Without going too far, I think you can say that this is a big market that we need to look into,” Karin Bergen, personal tax director at the Skattestyrelsen, said in the announcement.

In a statement issued last month, the agency said that nearly 2,700 Danish citizens traded over 100 million Danish krone ($15.35 million) worth of cryptos during 2015–2017 on the Finnish bitcoin exchange.

“This is probably just the tip of the iceberg,” Bergen said at the time, adding, “Although it is a relatively small bitcoin exchange, the information is a very valuable source that clearly shows trends and patterns in the field.”

Last month, the agency, citing a study by the National Tax Board, said that there are up to 450,000 local citizens that have considered trading in cryptocurrency, but only half of them are aware of the tax rules. It emphasized that crypto traders must pay tax on any profits, while losses can be claimed for the tax deduction.