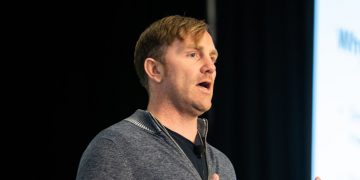 Sovereign Powers Could Be Key To Mass Crypto Adoption

Sovereign Powers Could Be Key To Mass Crypto Adoption 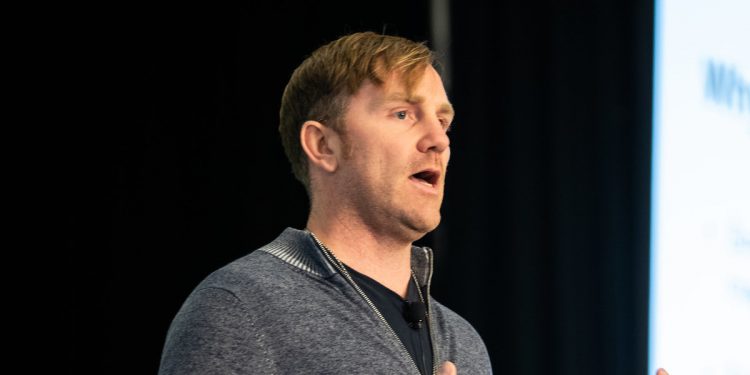 This post is part of CoinDesk’s 2019 Year in Review, a collection of 100 op-eds, interviews and takes on the state of blockchain and the world. Ryan Zurrer is founder of Dialectic, a Swiss-based crypto-asset firm focused on on-chain opportunities. Previously, he led investments at Polychain Capital and served as Chief Commercial Officer at the Web3 Foundation.

Nation-states made a more substantive impact this year than the ten previous years of crypto combined. China’s statist approach, in particular, may prove to be a catalyst to the still elusive “mass adoption of crypto.”

In the US, the SEC made headlines with several high-profile enforcements including EOS, Telegram, and kin, while federal lawmakers made their presence felt regarding Facebook’s Libra. FINCEN’s KYC/AML guidance factored prominently, and token sales and SAFT rounds slowed in 2019, driving much of the fundraising activity towards exchange platforms, causing a short blip of popularity in IEOs.

Regulatory action may have caused deal flow to slow, U.S. entrepreneurs and investors say, even if Silicon Valley will continue to produce some of the most compelling innovation in blockchain. As the industry moves forward into bitcoin’s second decade, there will continue to be high-drama friction as we try to reconcile crypto-anarchist ideals of pseudonymous participation with long-standing regulations around securities, KYC/AML and money-transmission laws.

We saw cross-border collaboration around the FATF enforcement recommendations, calling for exchanges to share customer information. But it remains to be seen whether this mandate will affect exchange activity or if it will drive a renaissance in decentralized exchange volume in 2020.

During the first three quarters, we saw China step forward and embrace blockchain technologies. The People’s Bank of China announced plans for a national sovereign digital currency, the DCEP. Industry observers and PBoC’s development team expect it to launch in 2020. President Xi Jinping’s comments regarding China’s desire to lead in blockchain technology were almost certainly strategically timed on the back of the Facebook hearings.

China’s leadership in our industry has been playing out for some time. More than two thirds of bitcoin mining happens in China and exchange volume is dominated by Chinese markets (for example, more than 60% of Tether trading). Most importantly, more consumer-facing Web3 apps are coming out of China than any other market globally. At the time of this writing, eight of the top ten dapps are developed by and/or for the Chinese market.

While Western crypto purists continue to point to concerns over privacy and surveillance of the DCEP, this is an overly simplistic evaluation in my opinion. I am confident that Chinese ingenuity will lead towards a myriad of relatively seamless bridges between high-privacy crypto-networks and the regulated DCEP. I estimate that the DCEP most directly impacts Chinese demand for Tether and other stablecoins going forward.

After years of waiting patiently in vein for “mass adoption of crypto,” I think we should be open-minded here.

The Chinese market also drove much of the bitcoin and ethereum market rebound in the first half of the year as Chinese investors sought to diversify their personal stores of value amid their nation’s trade war with the US. Enormous scams like the multi-billion dollar Plus Token embezzlement caused regional governments to take a stronger stance on exchanges, driving down prices and showing China’s influence on crypto markets. Chinese officials are in the “blockchain not bitcoin/tokens” camp, but recognize crypto’s market popularity. It seems like many sovereigns are trying to reconcile the power and potential of blockchain technologies with unsettling risks.

Chinese consumers have a certain affinity for foreign crypto projects, possibly due to perceptions around security, privacy and technical prowess. But 2020 will bring forward the first crop of technically sophisticated mainland-based projects. Local startups have evolved beyond the early fast-follower experiments into a new generation of very legitimate technical teams with novel crypto-economic models (for example, Nervos, Sperax, Bihu).

Crypto may be remembered as one of the first industries (but certainly not the last) that China takes the position of technical innovator rather than fast-follower, sitting at the vanguard of development in Web3 technologies. In fact, we may even look back on the DCEP as a harbinger of China’s strategic shift towards reserve-currency status.

A statist approach to blockchain development, like other industrial policies in the past, might yet prove successful in this market. After years of waiting patiently in vein for “mass adoption of crypto,” I think we should be open-minded here. I often tell investors that if you don’t get comfortable riding the Great Red Dragon, you may get burnt in its wake. As we move forward into a new decade on the calendar and our industry’s second decade of existence, I’m excited for what’s on the horizon as we look East.