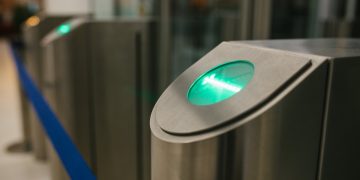 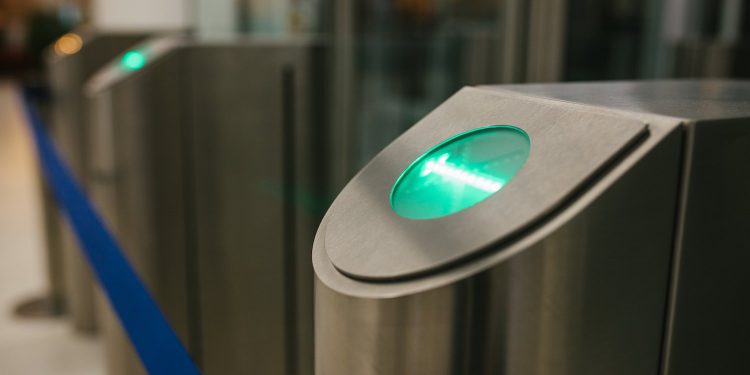 Crypto exchange Bitfinex said Monday that withdrawal services are operating “without the slightest interference” – but some of its users would seem to disagree.

“Processing complications” led to crypto exchange Bitfinex suspending fiat deposits into customer accounts last week, according to the October 15 blog post. Its move to pause such deposits is a temporary one, and such activities will resume on Tuesday, October 16, according to Bitfinex. Specifically, users hoping to deposit U.S. dollars, British pounds, euros or Japanese yen cannot do so at this point in time.

However, the exchange emphasized that this pause only impacts “certain customer accounts” and “user groups,” though it did not expand on which accounts or what groups these might be.

Bitfinex said in its post that withdrawals are not affected, yet some of the exchange’s customers appear to be facing a number of issues in withdrawing their funds – although the exact number is difficult to parse at present. Such complaints have occurred periodically in past months, which observers have blamed on Bitfinex’s reported banking problems that have seen it shift strategies amid an unfriendly regulatory environment.

These issues are not new though. Just this month, a number of users on both Twitter and Reddit have commented on issues with recovering their funds.

Bitfinex communications director Kasper Rasmussen said on Reddit that the exchange is “currently working our way through a backlog of fiat withdrawals,” in response to one user asking about their funds through a third-party processor.

“Fiat withdrawals are currently processing, both old and new, but the backlog which is being worked through means that a few users unfortunately continue to experience these delays for a little while longer. Unfortunately I am unable to provide a clearer estimate as to when you will receive your withdrawal, but I can assure you that fiat withdrawals are processing and that your specific transaction is being monitored closely.”

By contrast, Bitfinex’s Monday statement says “all cryptocurrency and fiat withdrawals are, and have been, processing as usual without the slightest interference.”

In a separate statement to CoinDesk, Rasmussen said: “Fiat withdrawals are still processing and have not experienced any downtime however … We continue to experience minor delays in the processing of fiat transactions for certain individuals, but this remains the minority of cases.”

As to the size of the backlog itself, Rasmussen described it as “small,” adding:

“There is a multitude of factors which could contribute to a delayed fiat transaction (deposit or withdrawal), many of which outside the realm of our control. I can’t comment on the size of this backlog but it represents a minority relative to the number of daily processed transactions at Bitfinex.”

Fiat withdrawals aside, some users have noted issues with withdrawing cryptocurrencies from the exchange as well.

Reddit user under_hood commented that their bitcoin withdrawal was delayed by several hours.

Under_hood later told CoinDesk that they temporarily transferred funds into Bitfinex. While they attempted to withdraw their bitcoin after seeing the price fluctuations of USDT stablecoin issued by Tether (a company with close ties to Bitfinex), they have so far not been successful.

“After [six] hours the transaction was not even sent to the BTC networked[sic]! Hopefully it is just delayed and [I] didn’t get Goxed again,” they added, referring to the loss of funds when the Mt. Gox exchange collapsed in 2014.

Similarly, Twitter user @JaPennz said withdrawals were not working as normal, and that they could not transfer funds from margin wallets to their exchange wallet.

They told CoinDesk that their USD funds were temporarily unavailable Monday after bitcoin’s price spiked on the exchange.

“However, it all became available in a couple hours,” they added. Due to the ongoing concerns about USDT, the user “converted the available USD in my exchange wallet to XRP and [withdrew] the XRP.”

However, even this withdrawal took three or four hours, they explained.

That being said, the system appears to be working again, they said. In a follow-up statement, they explained that “everything now is good though so I assume it had to do with the BTC pump and likely people exiting tether and maybe overloaded their system.”

Bitfinex spokesman Rasmussen said these cases were the exception rather than the rule. “Cryptocurrency deposits and withdrawals continue to be fully functioning as well,” Rasmussen told CoinDesk.

While “certain individuals or tokens/coins” may be experiencing delays in withdrawing funds, “this again wouldn’t be a widespread issue and could be due to a number of factors, both on our end and that of the user,” he explained.